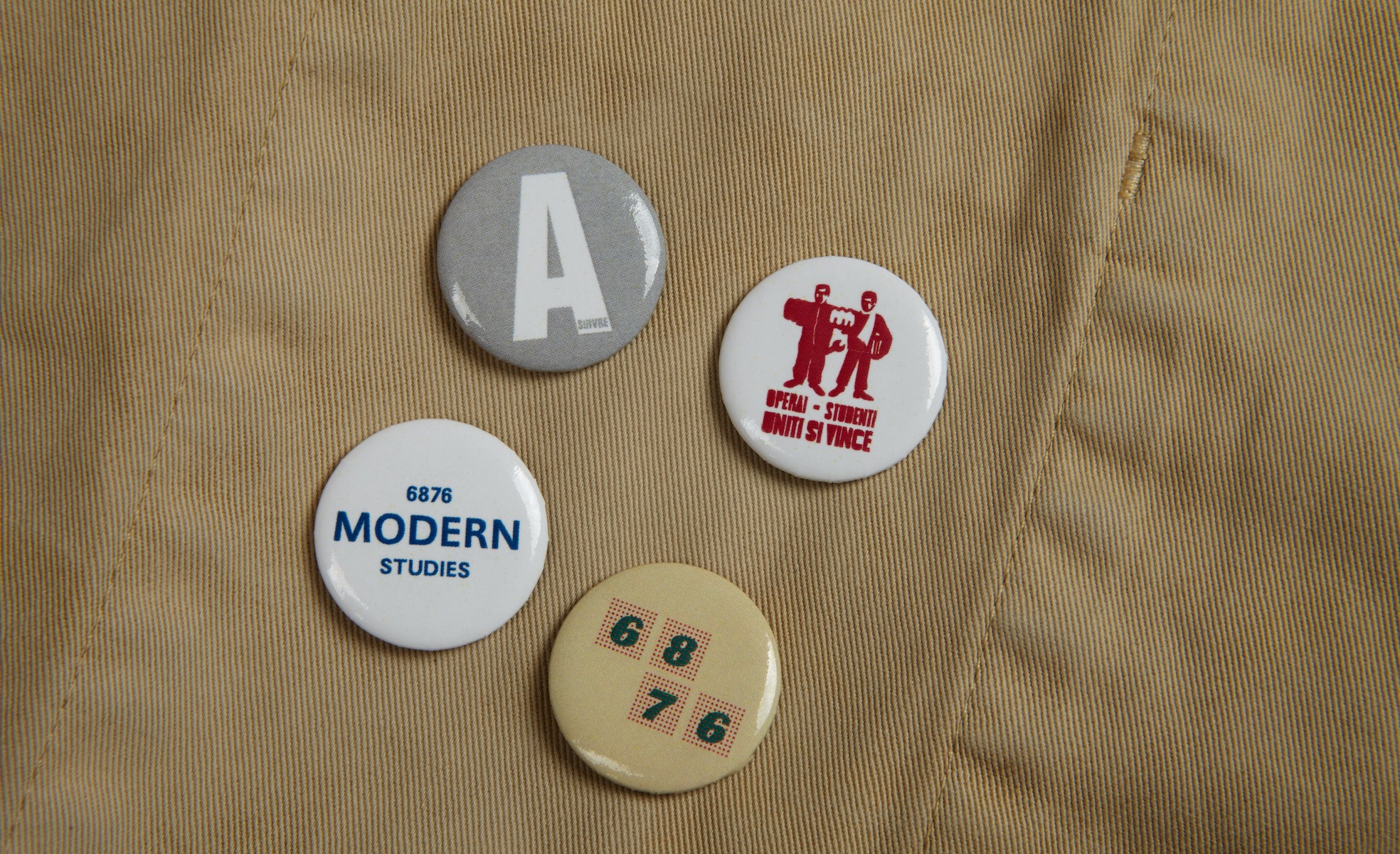 Badge:
Noun : A small piece of metal, plastic, or cloth bearing a design or words, typically worn to identify a person or to indicate membership of an organization or support for a cause. 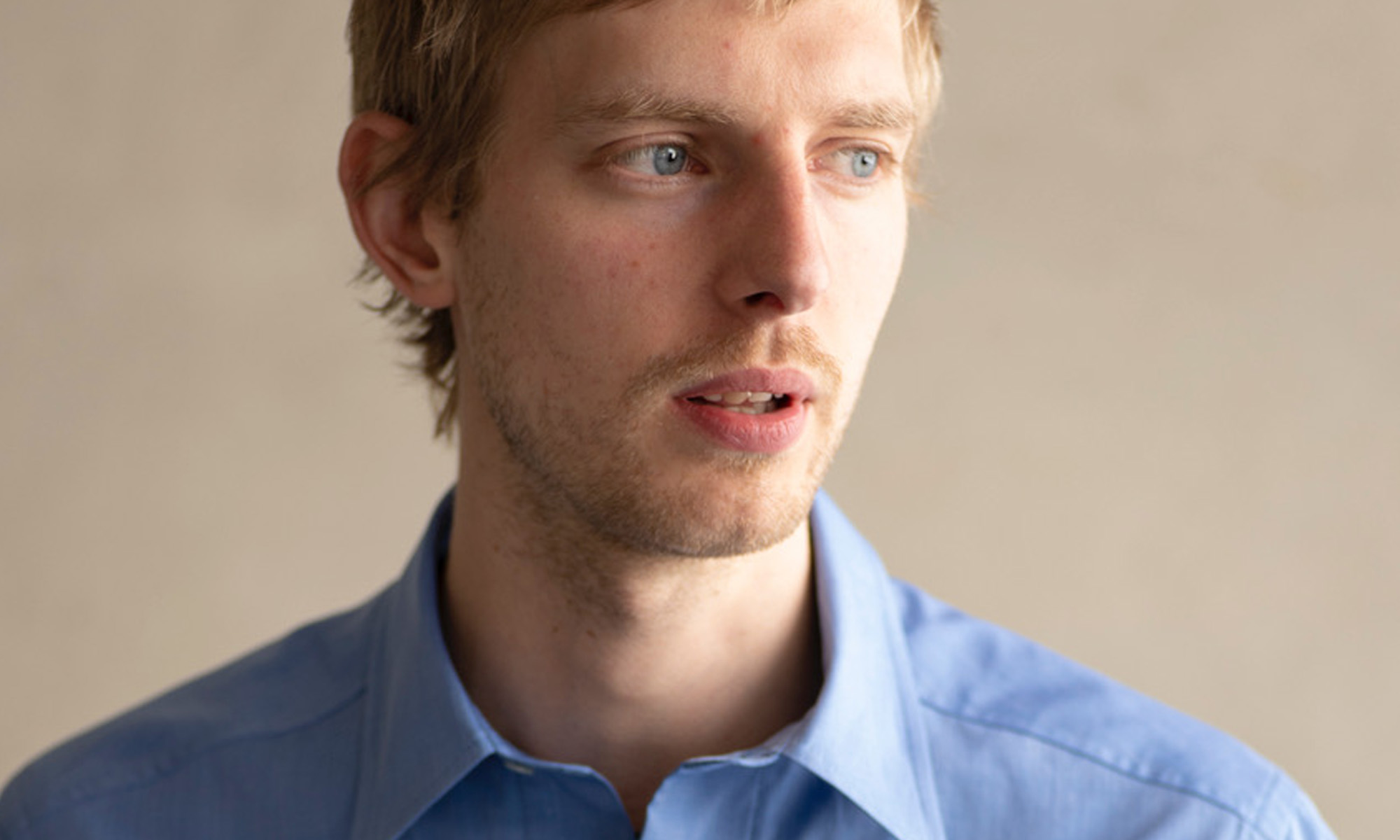 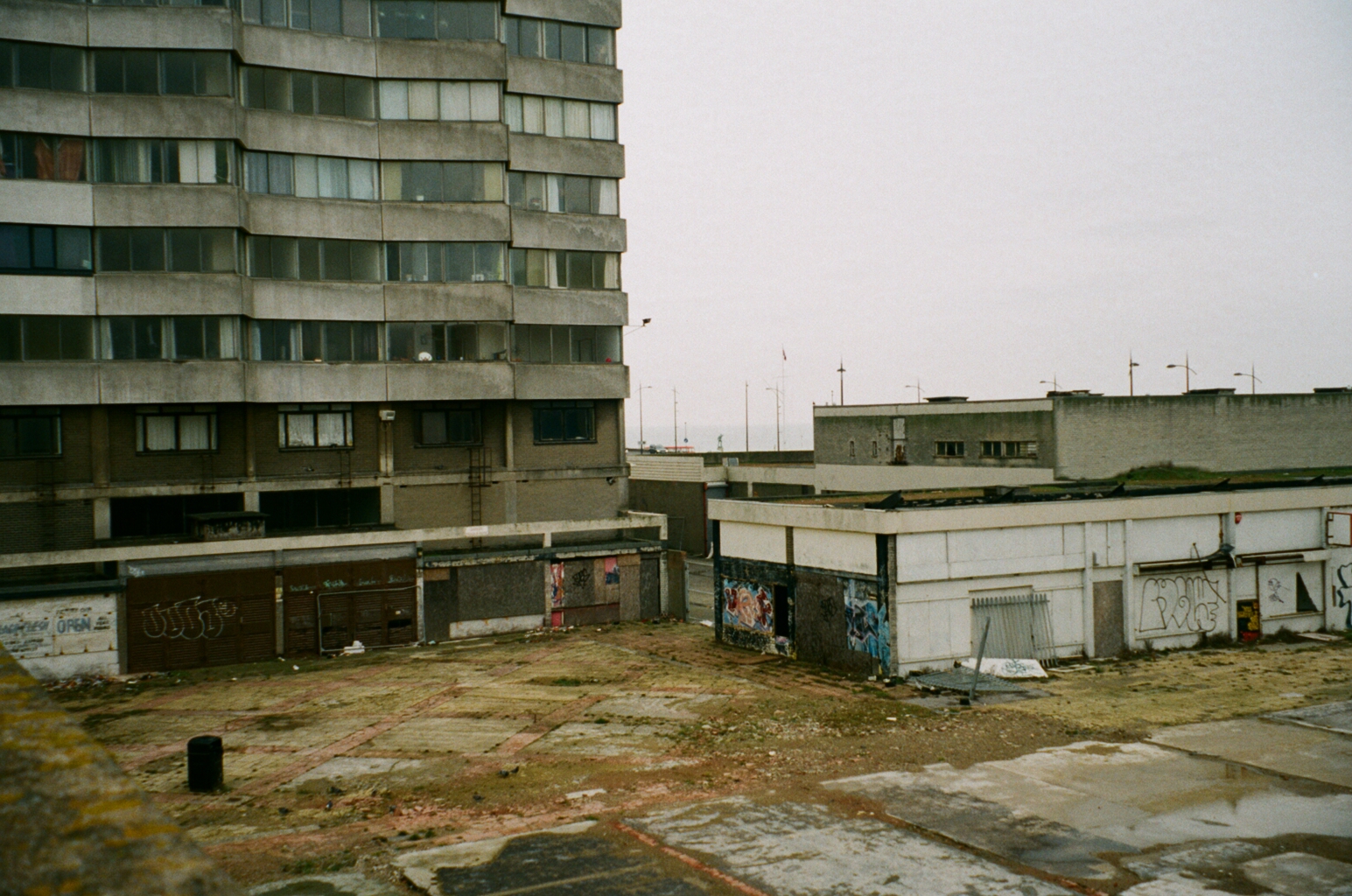 The sudden change of ambiance in a street within the space of a few meters; the evident division of a city into zones of distinct psychic atmospheres; the path of least resistance that is automatically followed in aimless strolls (and which has no relation to the physical contour of the terrain); the appealing or repelling character of certain places — these phenomena all seem to be neglected. In any case they are never envisaged as depending on causes that can be uncovered by careful analysis and turned to account.

Guy Debord, Introduction to a Critique of Urban Geography 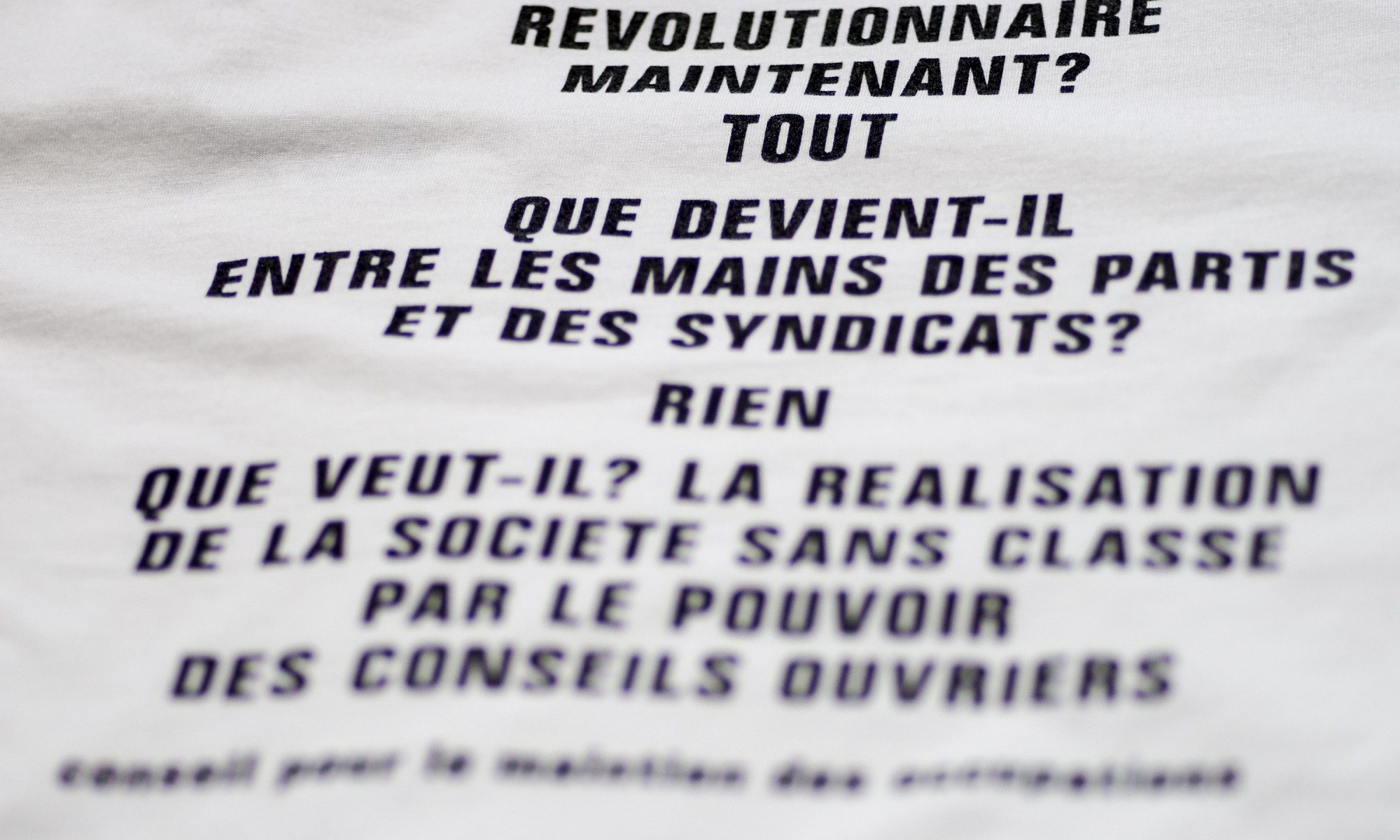 In 1995 Six Eight Seven Six was launched citing the Situationist International’s ethos, student activism in Europe, The USA,Japan & the year zero explosion that was punk rock. 50 years later we are returning to Paris after a long hiatus to present our capsule Modern Studies range and after numerous requests we have decided to commemorate this anniversary with a product.

This time we’ve dispensed with the now familiar imagery that represents 68 and have produced a T-shirt with words and true to the Situationist spirit presented it in the style of a Band Tour T-shirt .

What can the revolutionary movement do today?

What is it turning into in the hands of the parties and the Unions ?

What does it want?

The Realisation of a classless society through the power of the workers councils.

Council for the maintenance of occupations.