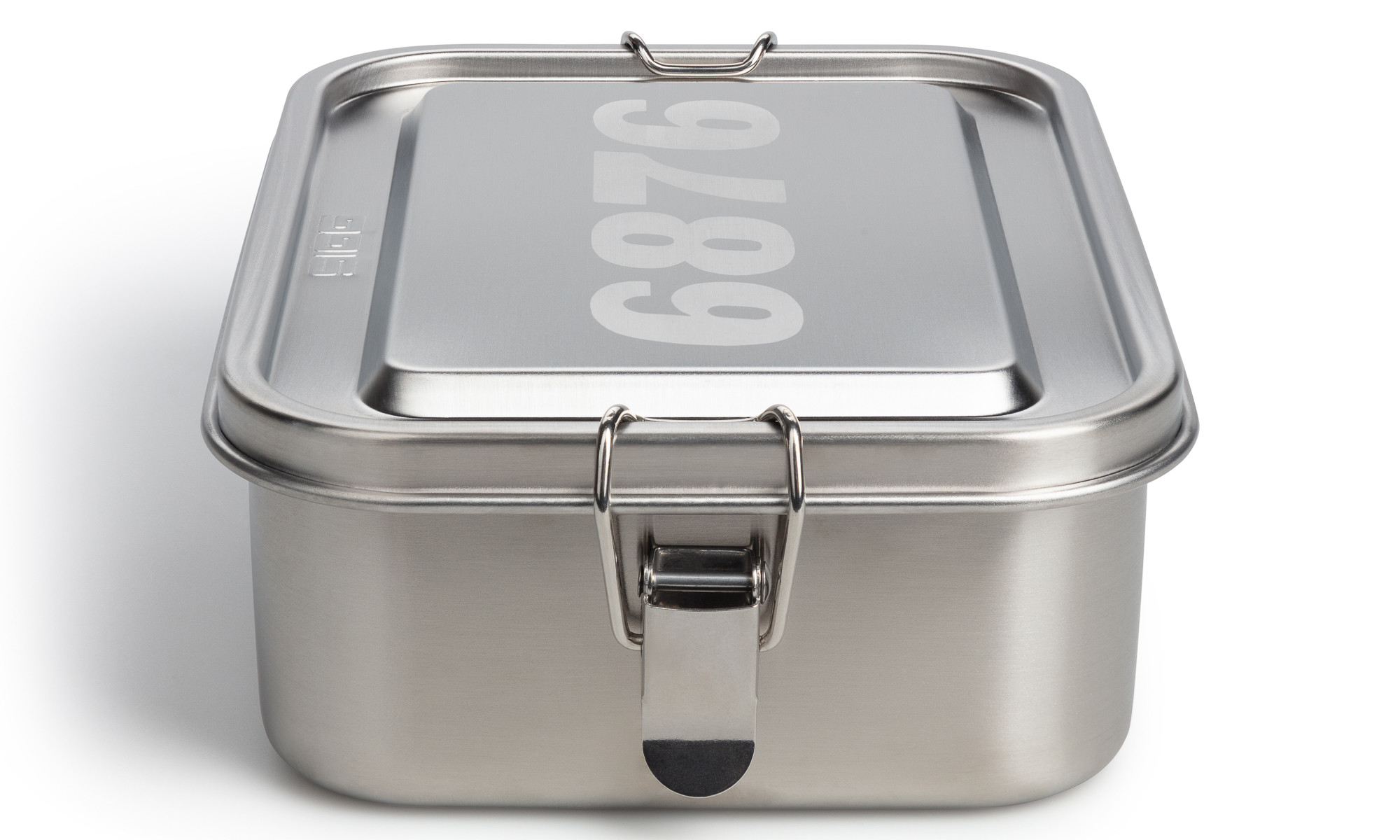 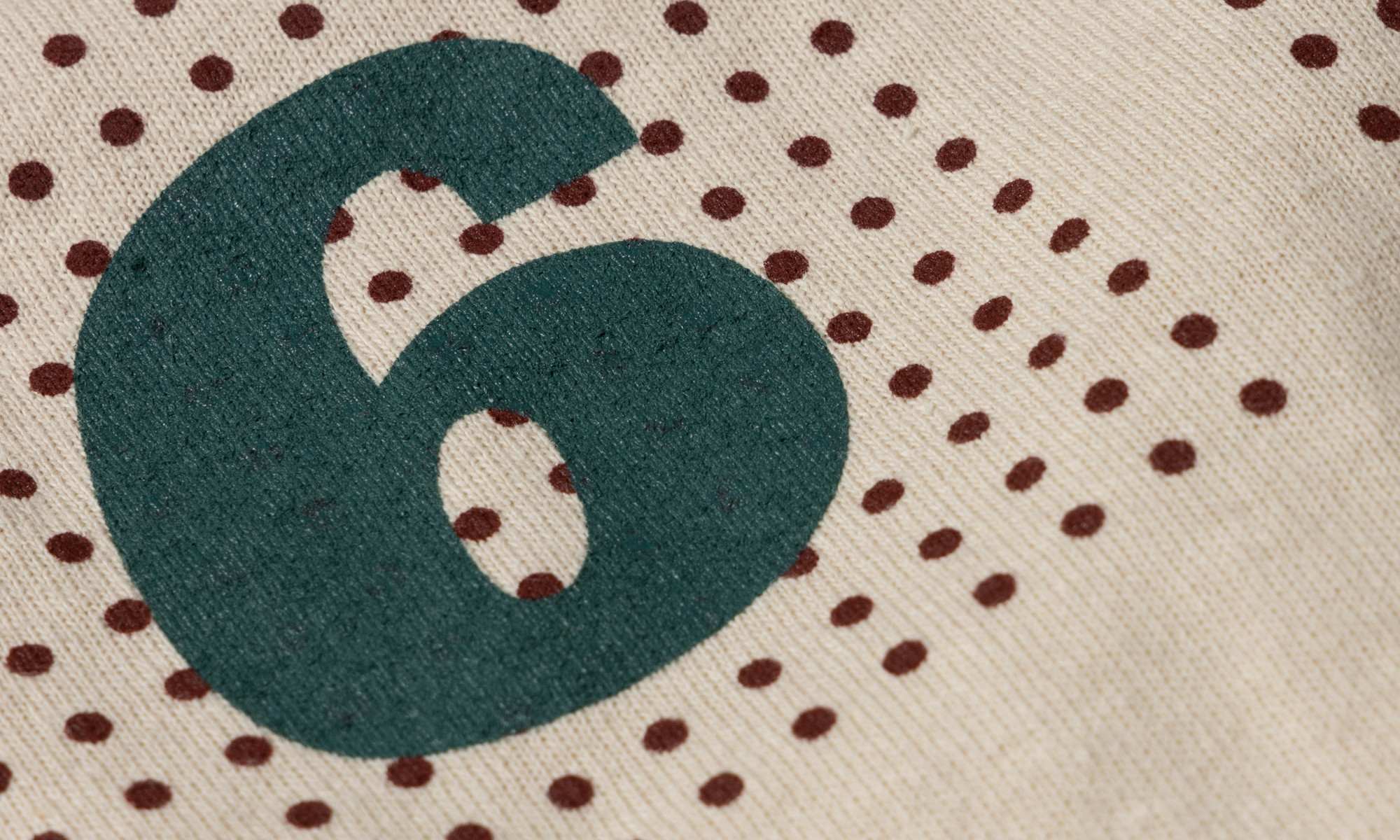 The original 6876 artworks were created using hand made Letterpress techniques in 1995. To replicate these in certain formats has always been a a challenge in terms of colour matching & definition, for instance woven labels.

So for the first time we decided to create from these artworks as close a representation of the original as possible in terms of colour and technique on a garment.

We used two screens to create an overlay & authentic low tech  feel to the printing.

Return of the this popular Pullover Button down Style.

Manufactured at our bespoke facility in London. 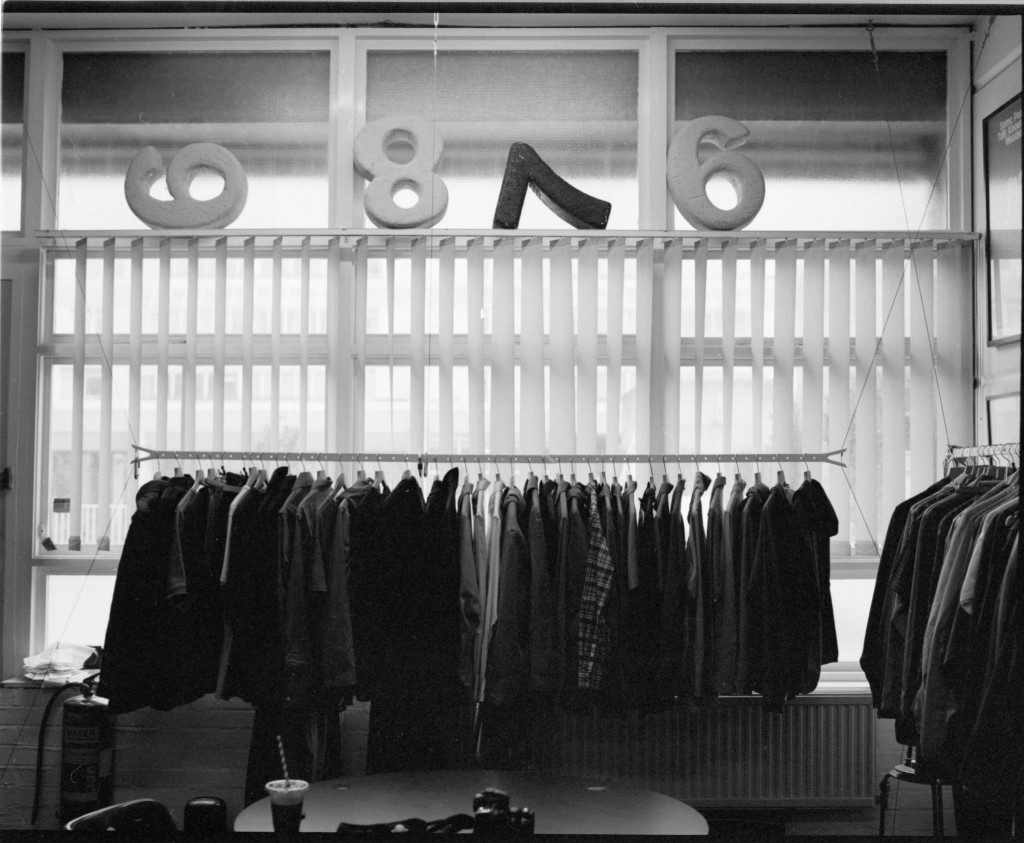 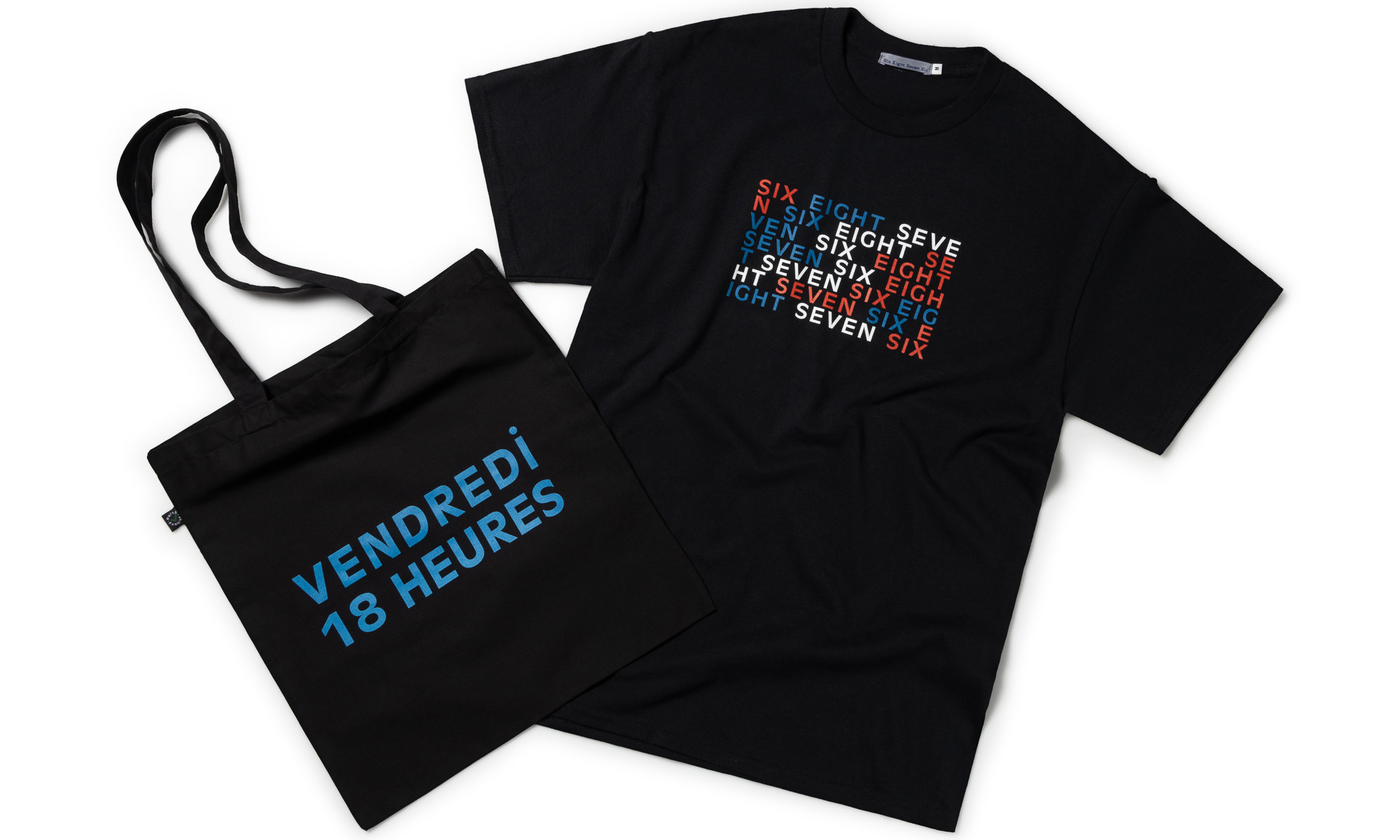 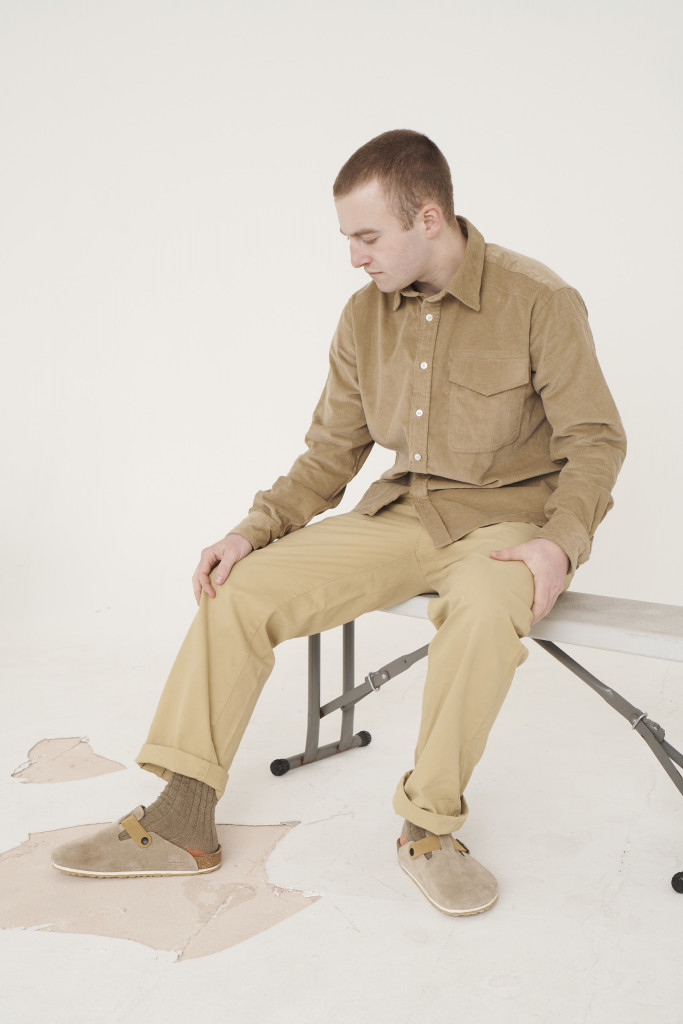 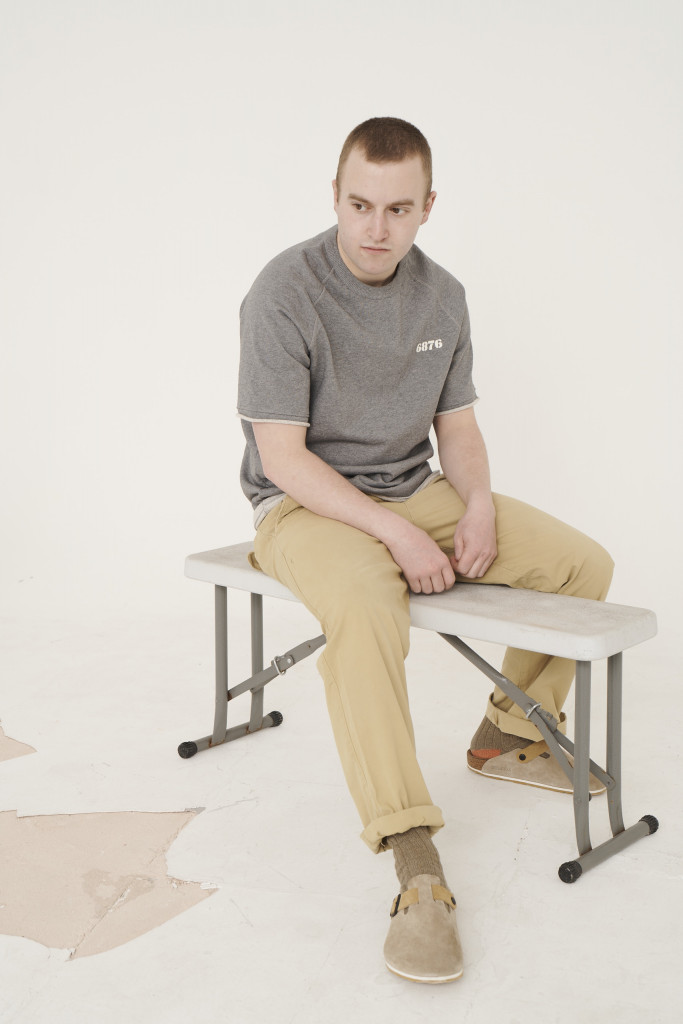 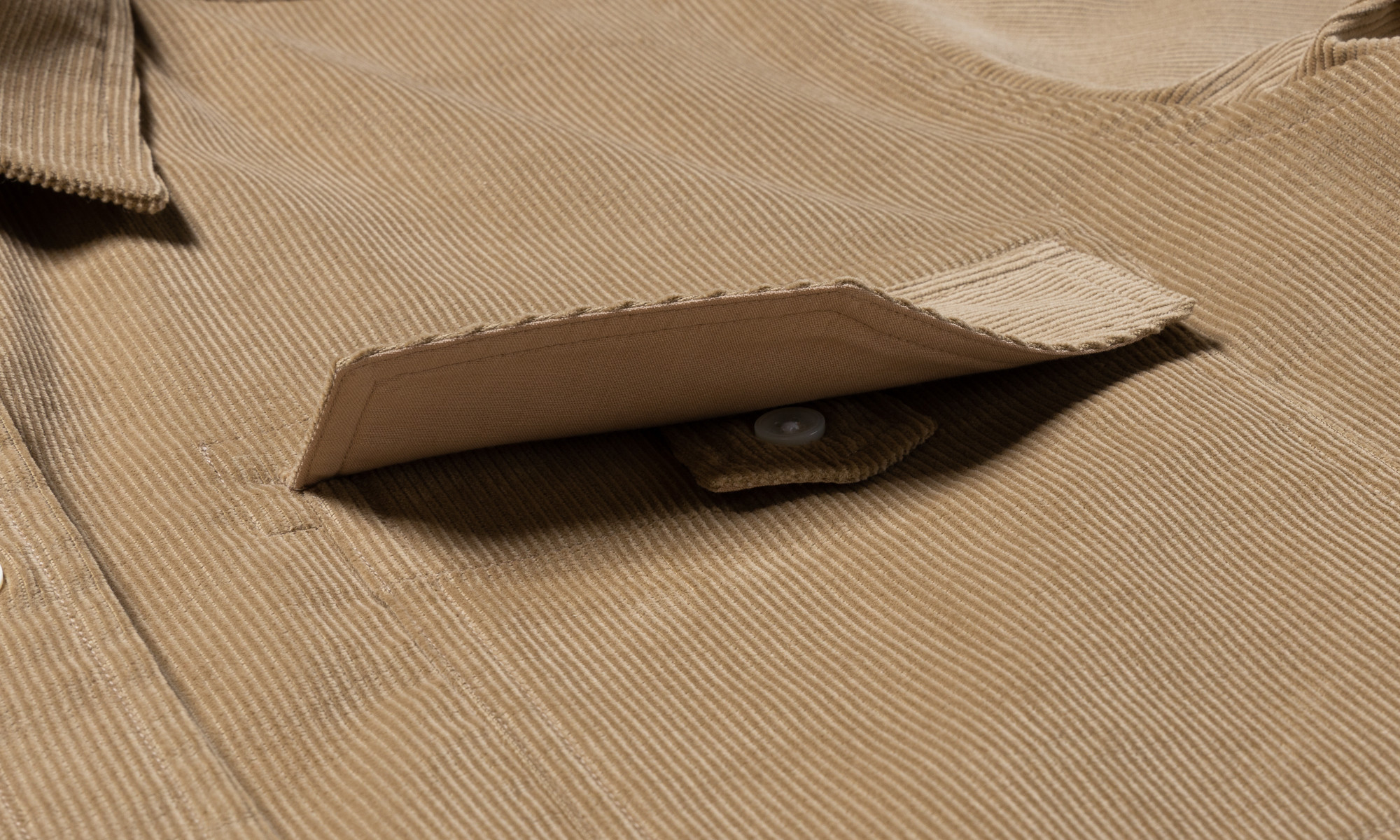 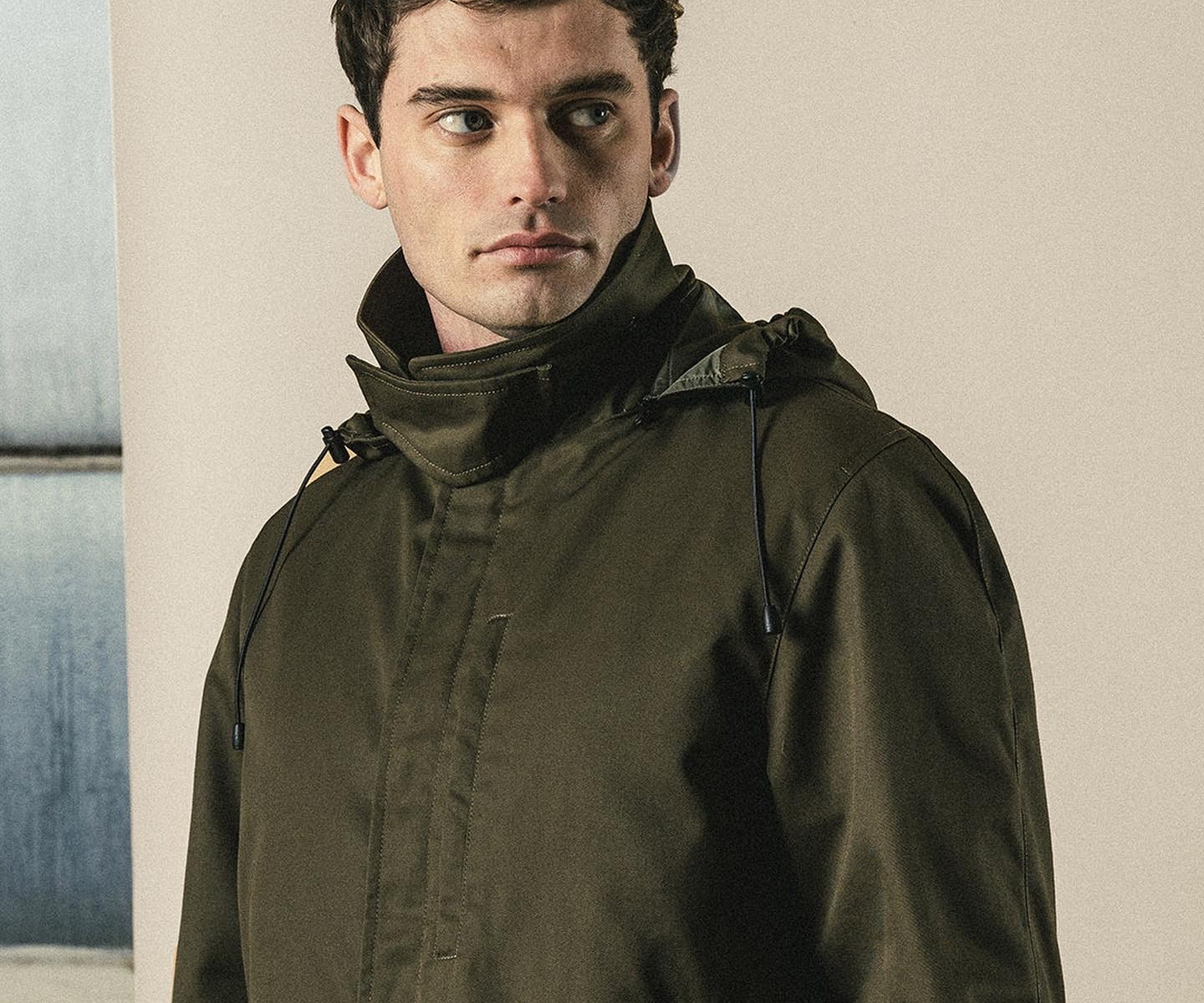