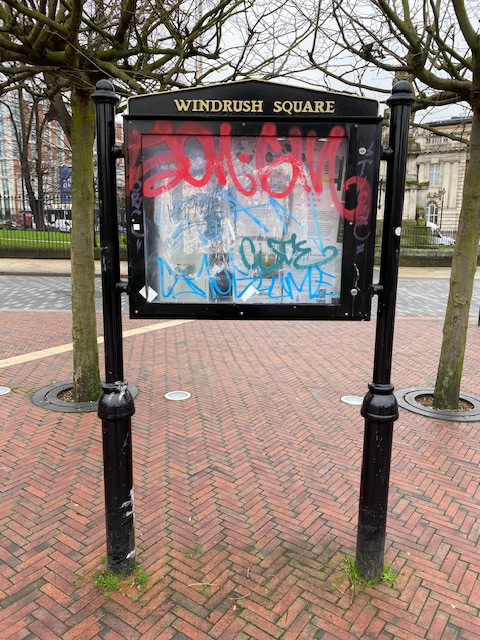 First in a new series of guest playlists.
We are honoured to have Terry Ellis from Beams as our first contributor

A Londoner with West Indian roots Terry initially started his career in the UK then subsequently working at Beams & then creating Beams Fennica.

Terry has been working in Japan since the 1980’s forging ahead with his cross-cultural style and innovative approach.

His expert sourcing of clothing, craft and furniture worldwide encapsulates his unique vision