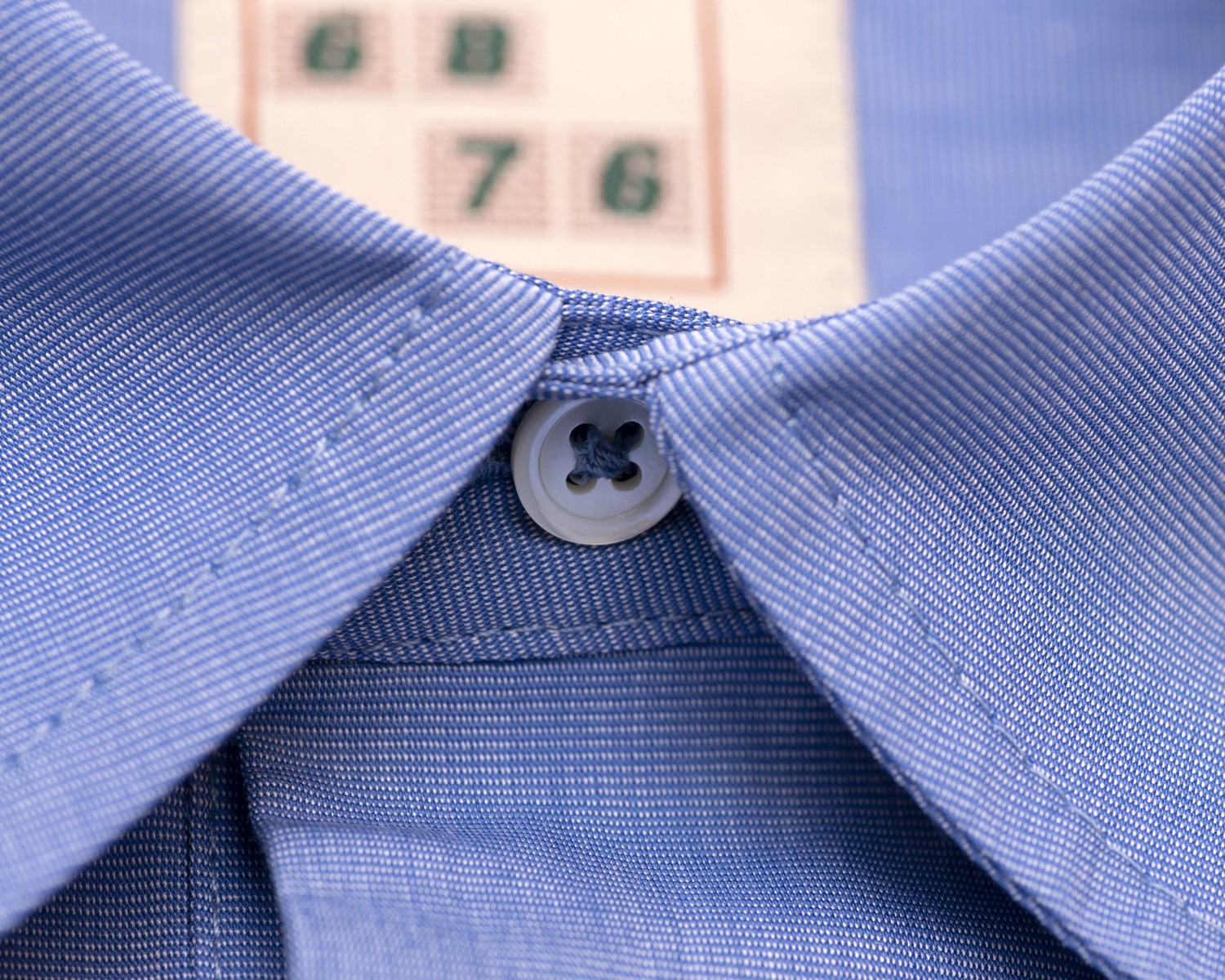 The first ever Six Eight Seven Six garment (circa 1995) re-produced at our factory in North London.