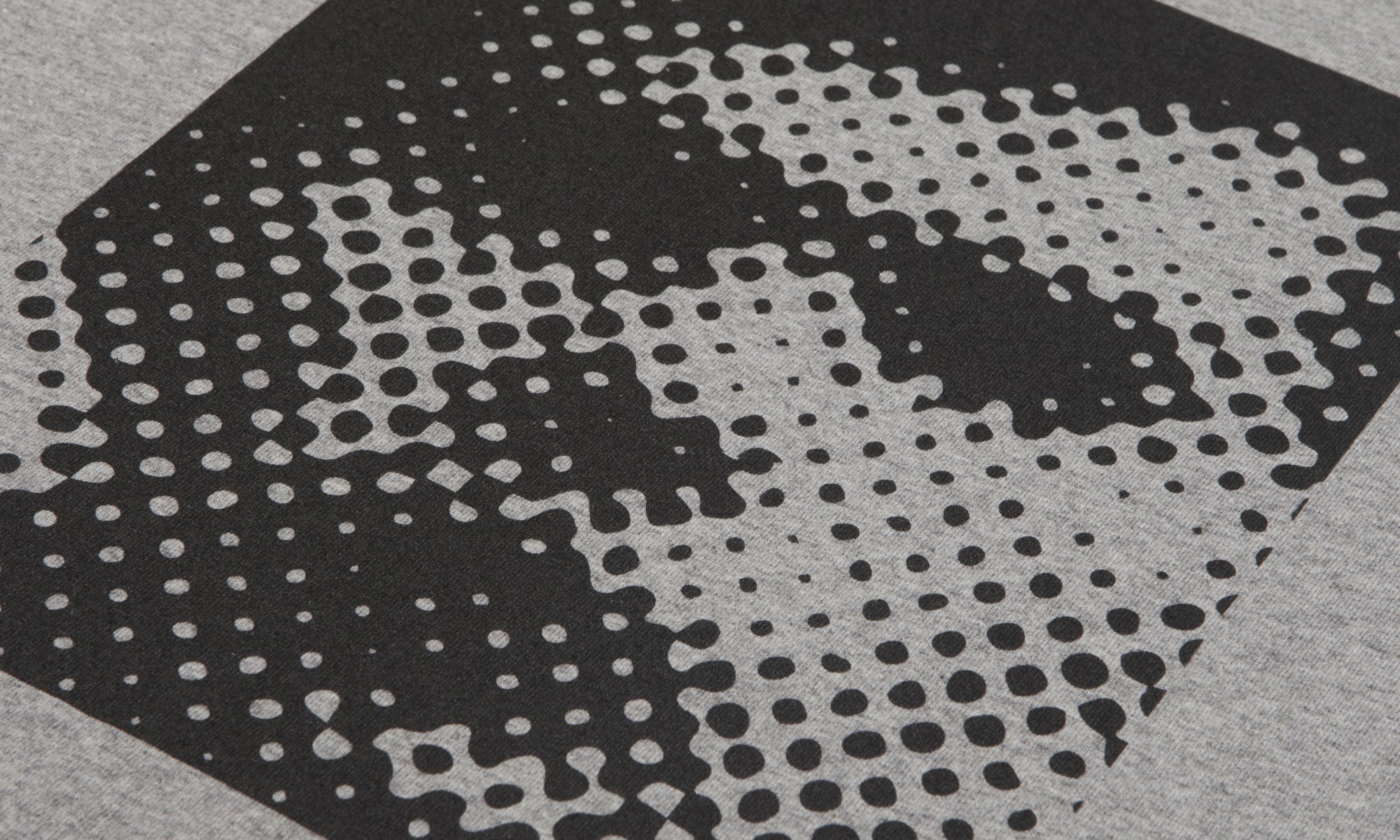 Guy Debord’s conceptualization of post-war ‘golden age’ capitalism as ‘the Spectacle’ found an immediate audience in the 1960s and seems no less relevant in the intensely mediated self-surveillance culture of today.

These faces are taken from an image of a crowd during a stand-off with riot police in Paris, May 1968 and were used as the basis of a series of mirrors I produced between 2009 and 2013. As t-shirts they return to the streets for 2018.

Collaboration with Artist Michael Wilkinson which utilises work from his book 1979 and an exhibition where the images were represented large scale on mirrors titled “Lions after Slumber” at an exhibition in Shanghai.

Michael is represented by The Modern Institute