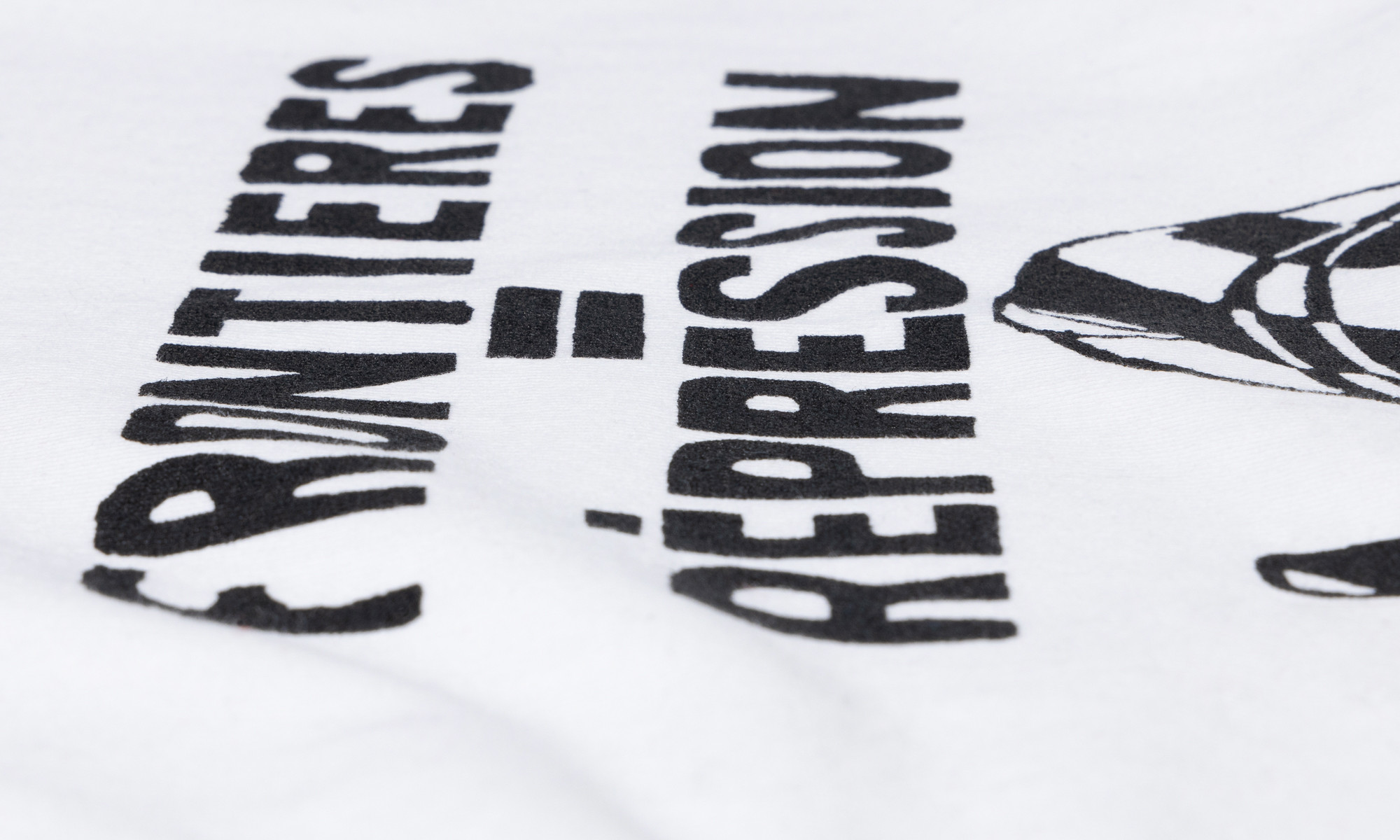 By “nationalism’ I mean first of all the habit of assuming that human beings can be classified like insects and that whole blocks of millions or tens of millions of people can be confidently labelled “good” or “bad”. But secondly- and this much more important -i mean the habit of identifying oneself with a single nation or other unit , placing it beyond good and evil and recognising no other duty than that of advancing its interests.