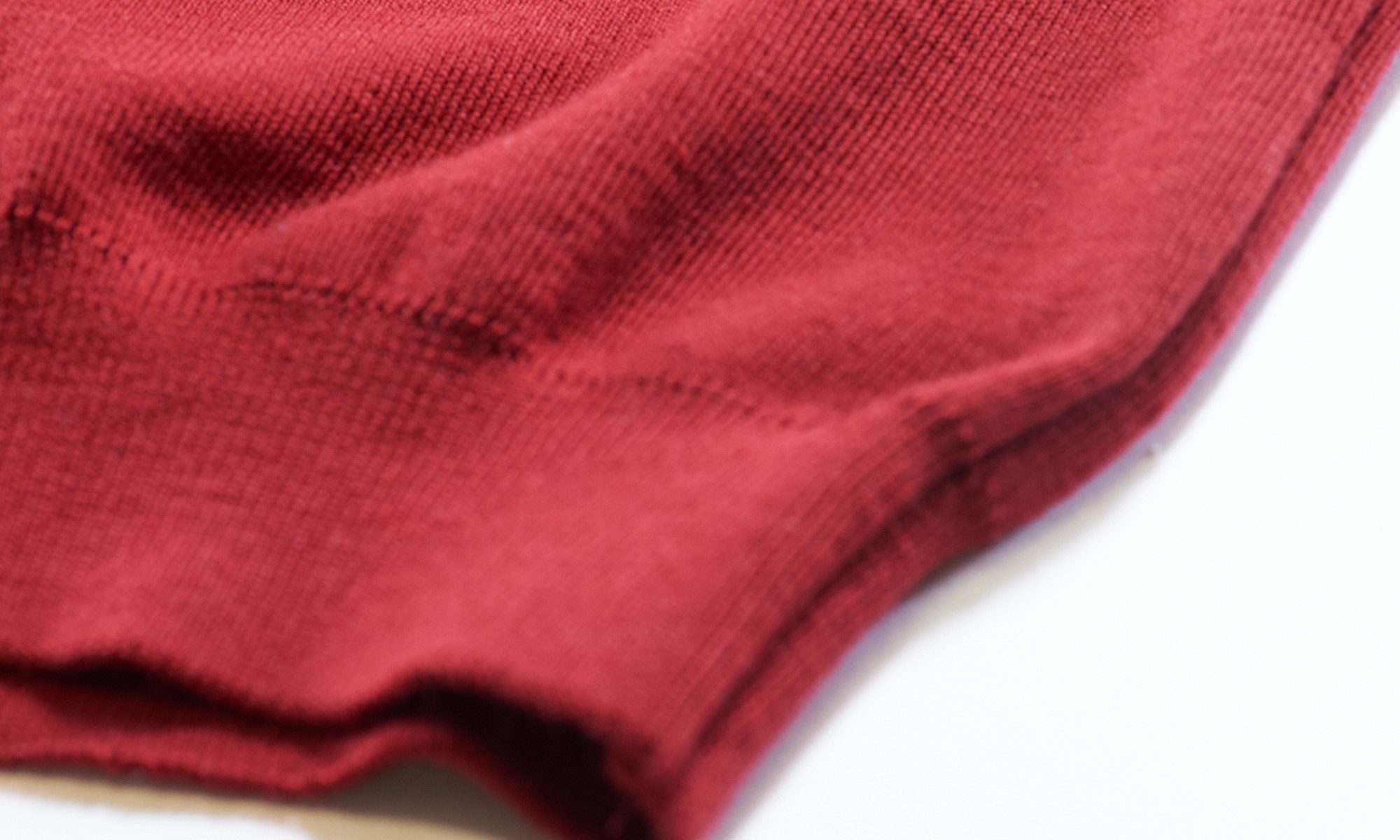 V Neck knit based on the classic school jumper which has been knitted utilising Schoeller Nano Technology yarn (70% Wool 30% Nylon) which has a stain resistant quality.

Manufactured in Scotland with signature embroidered representation of the classic 6876 Woodcut logo on the left sleeve. 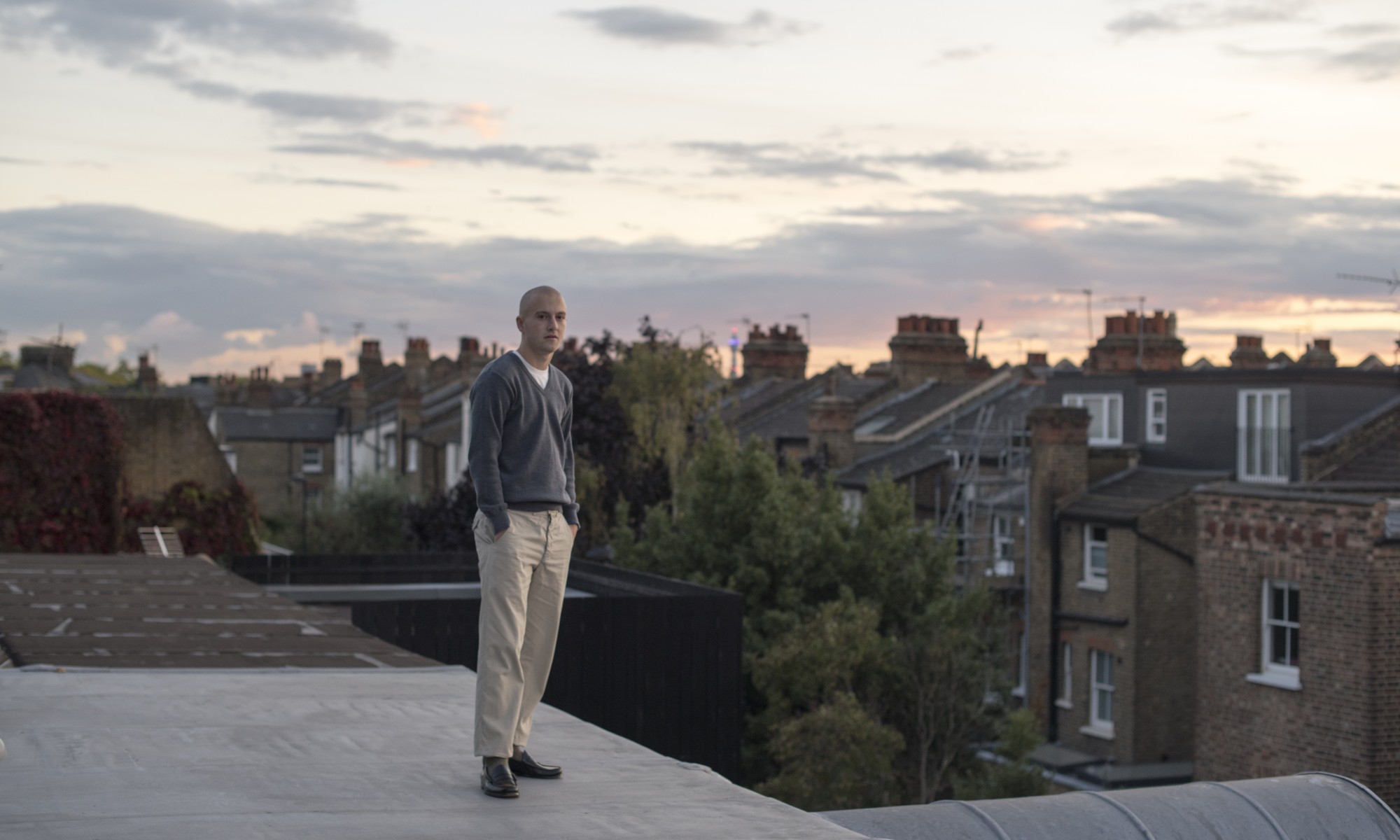 This classic item has been given a new accent utilising anti Stain Schoeller technology yarn.

Pictures taken in Highbury by DK Woon and worn by Theo Gillard. 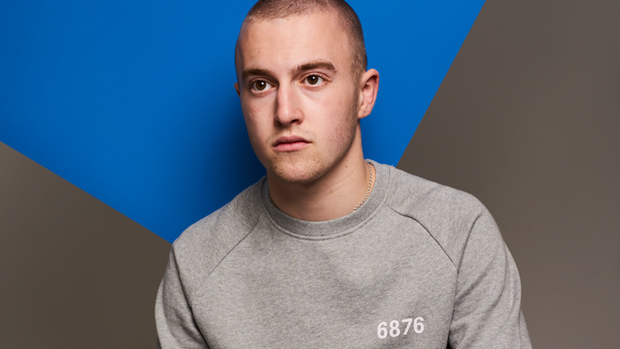 This initial collection will subsequently increase in size for following seasons but the guest Artist which this season is Scott King will remain a constant.

The collection will be available at stores world wide but there will also be 6876 web exclusives only on available on our store. 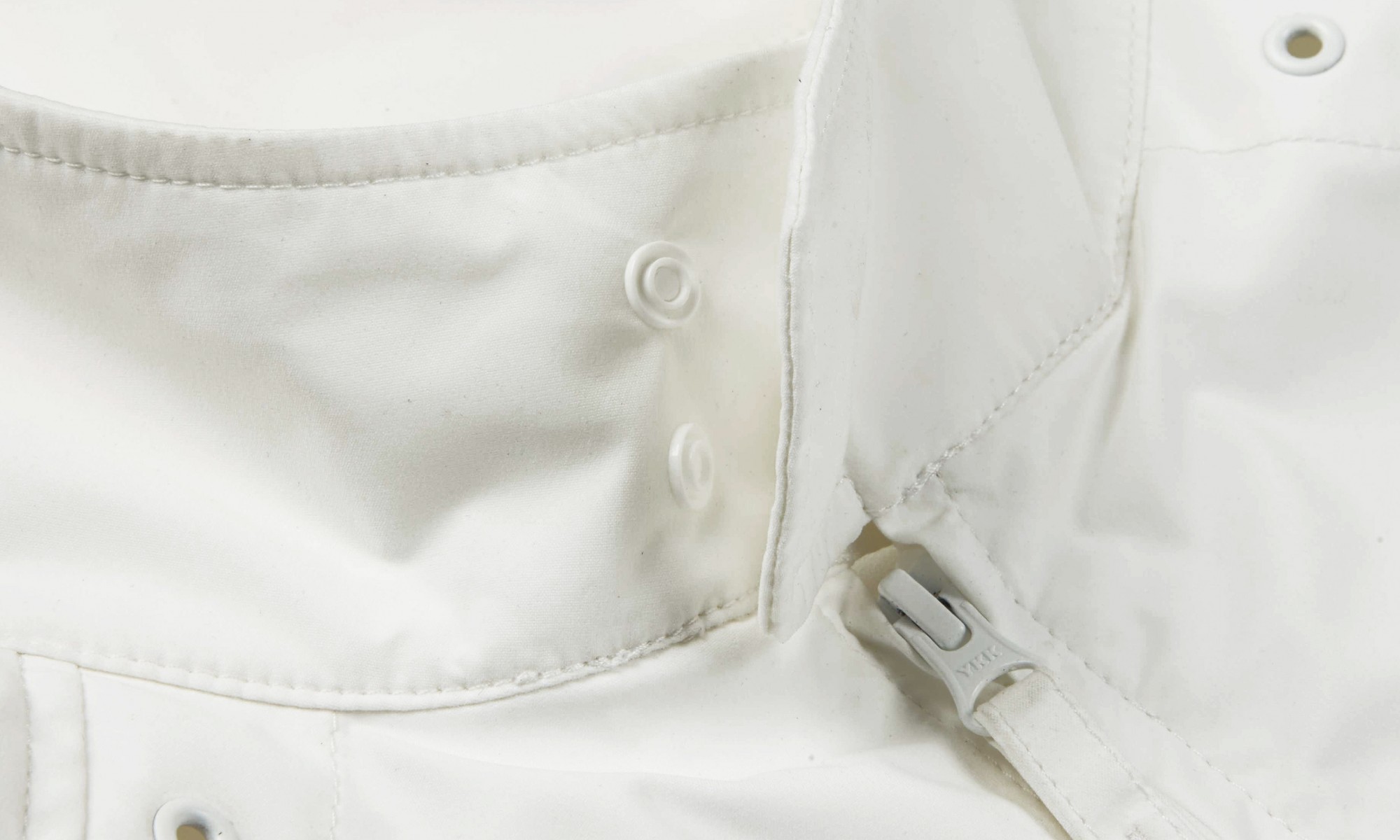 Stud collar and pockets as well as on accentuated back neck

Six Eight Seven Six printed branding on the back 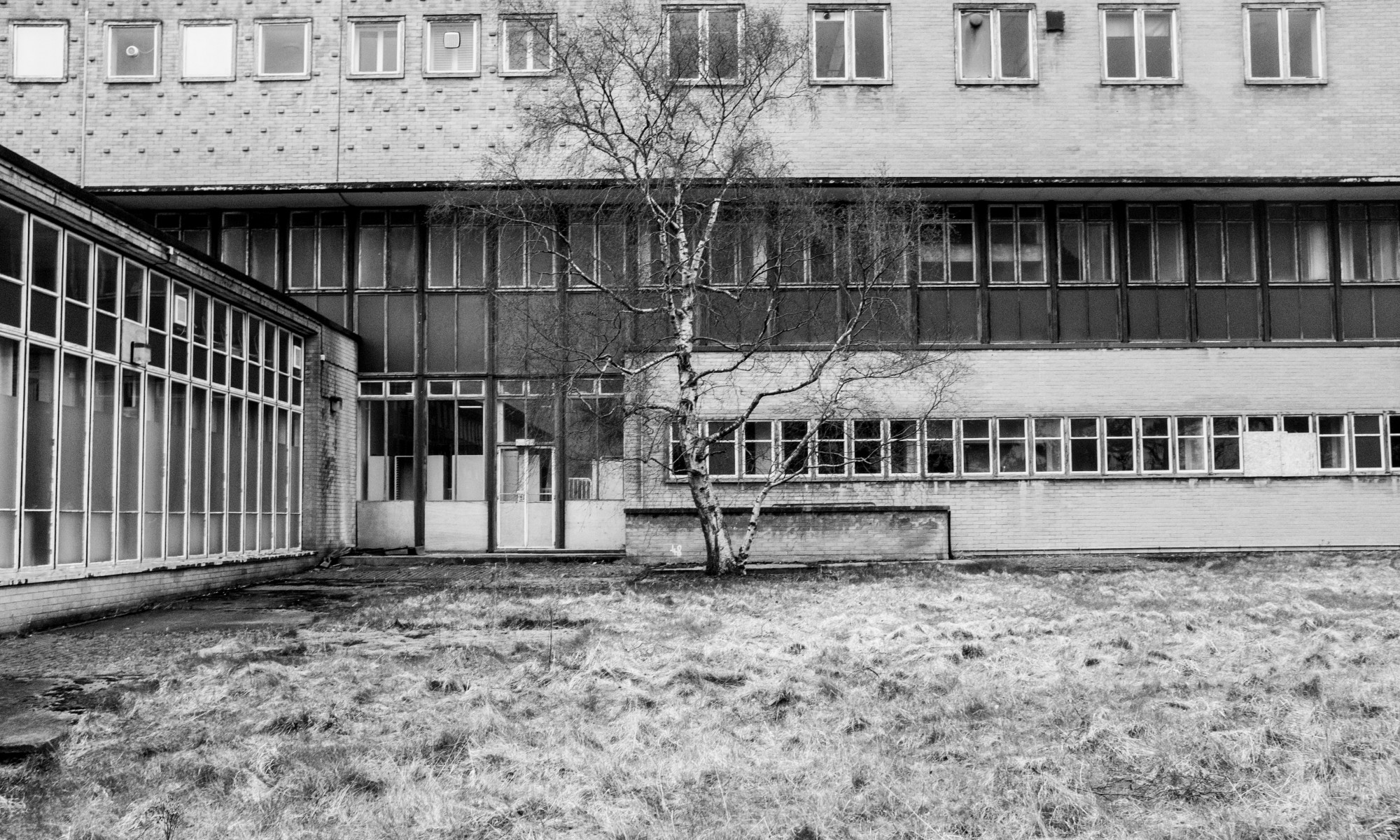 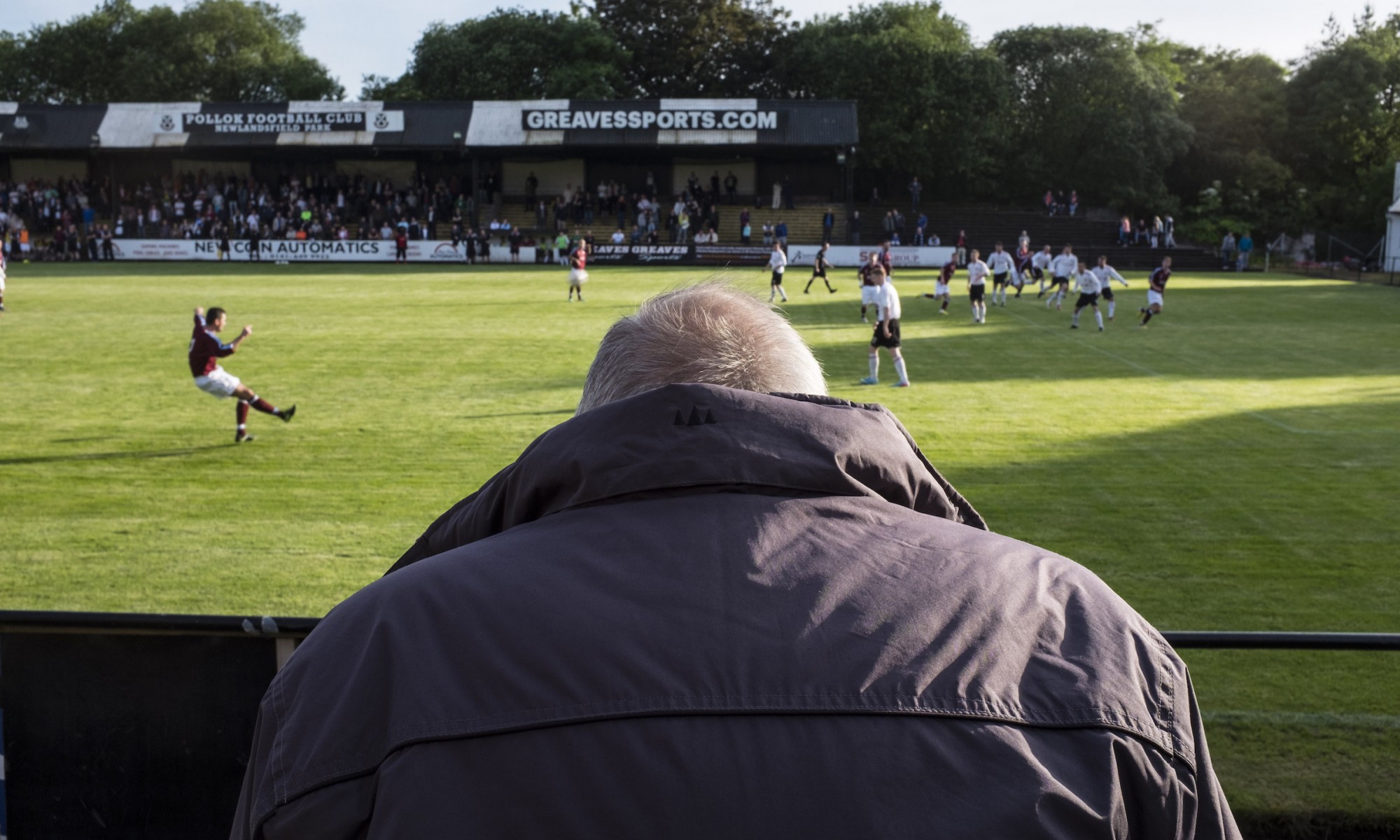 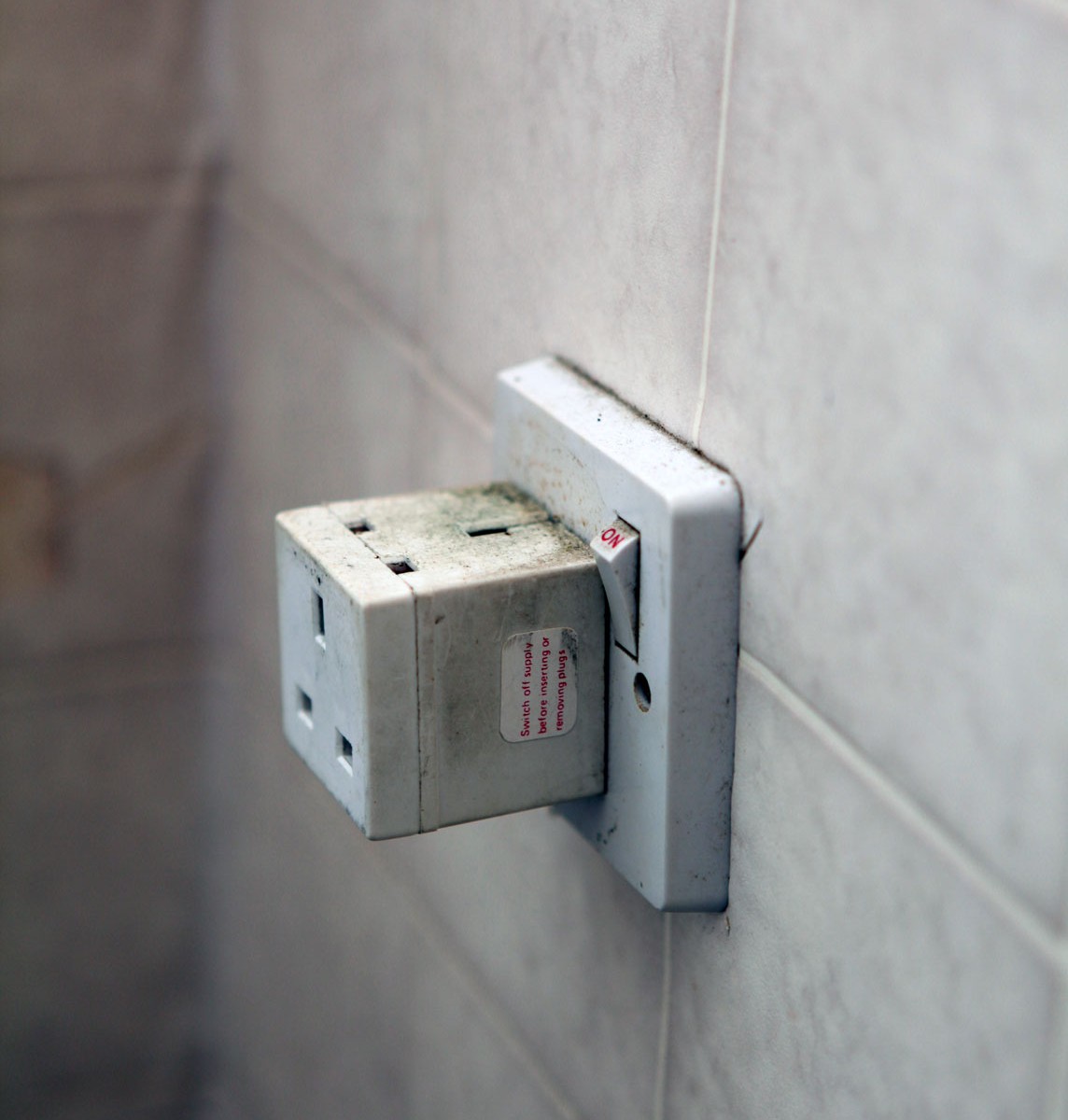 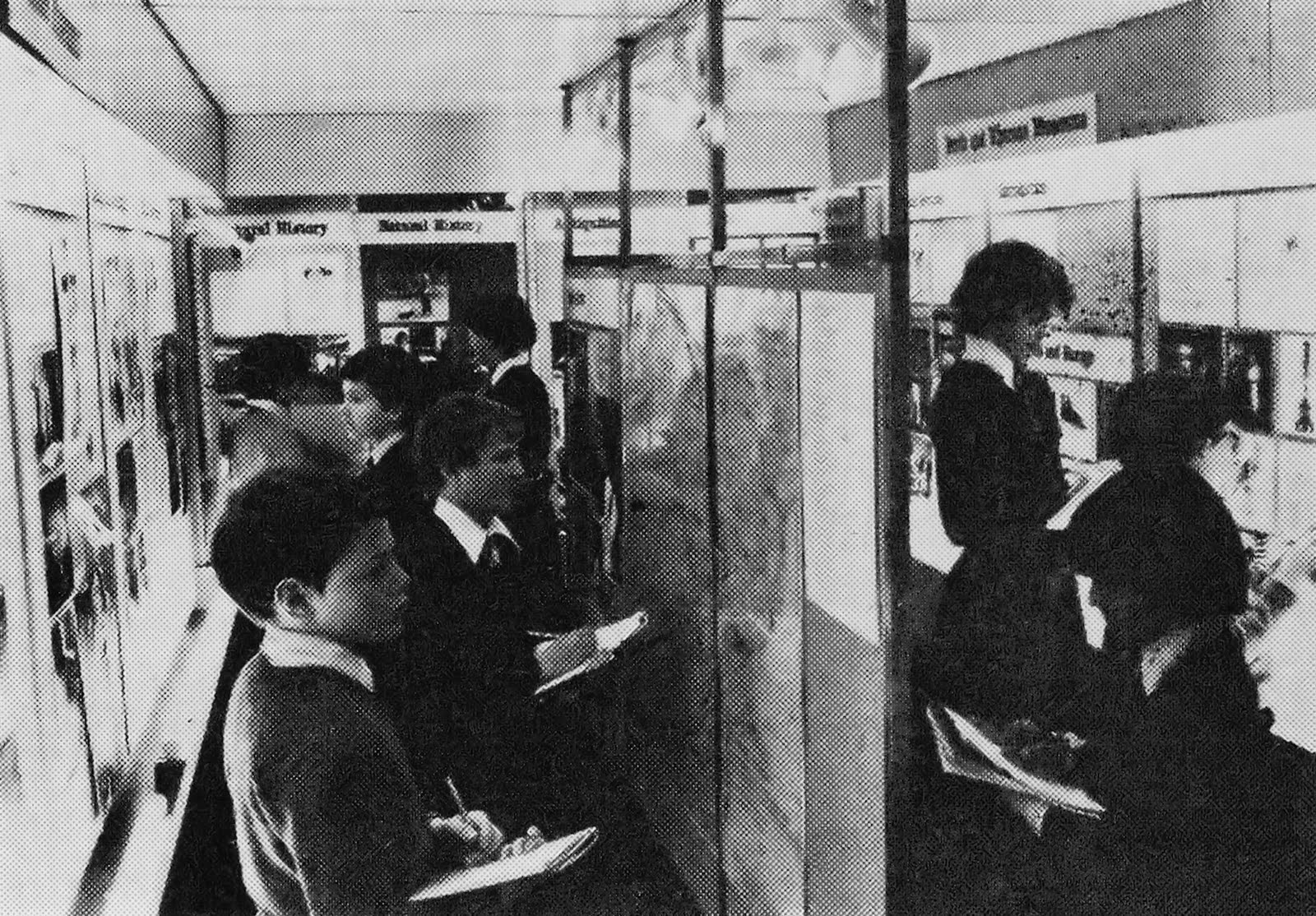