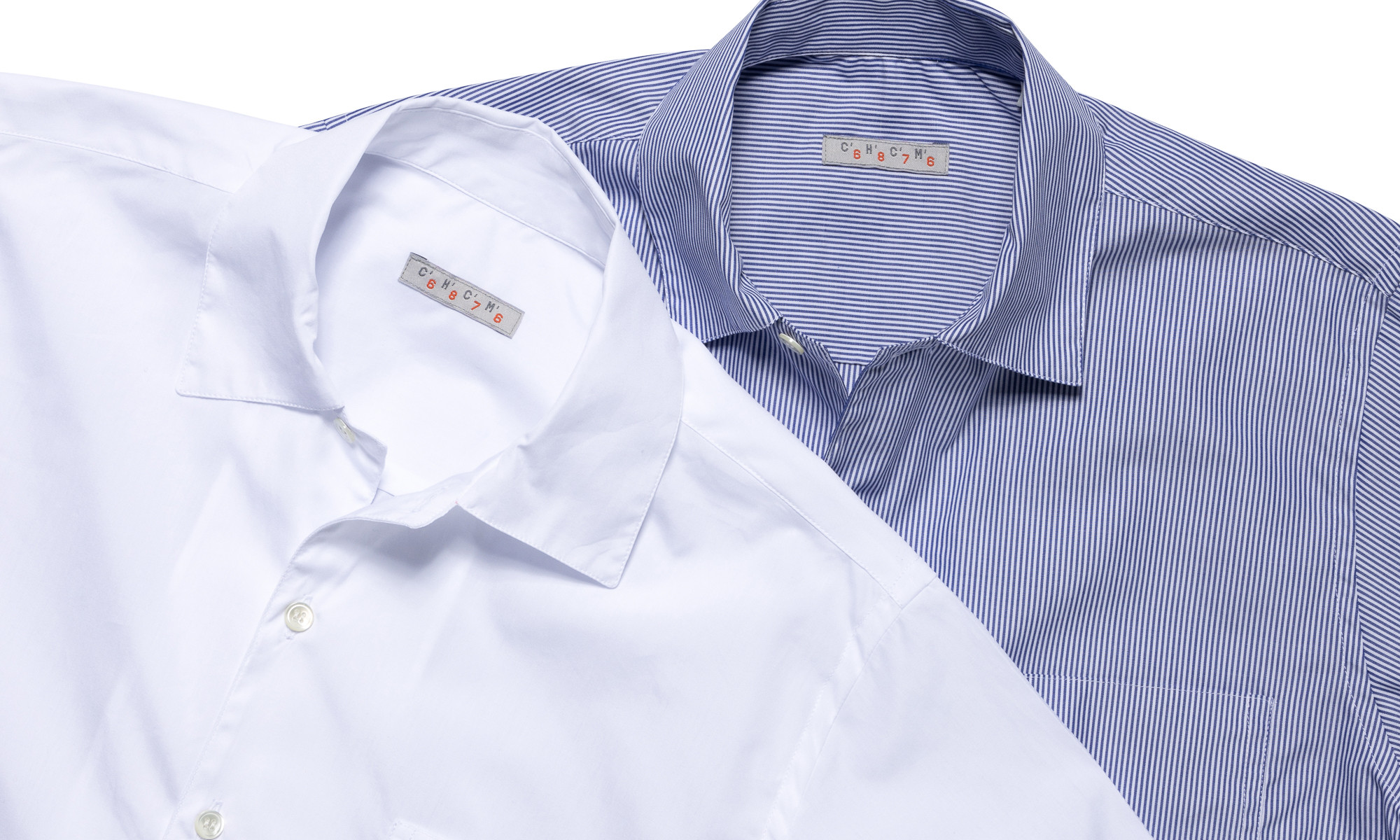 Two back pleats which are bar tacked 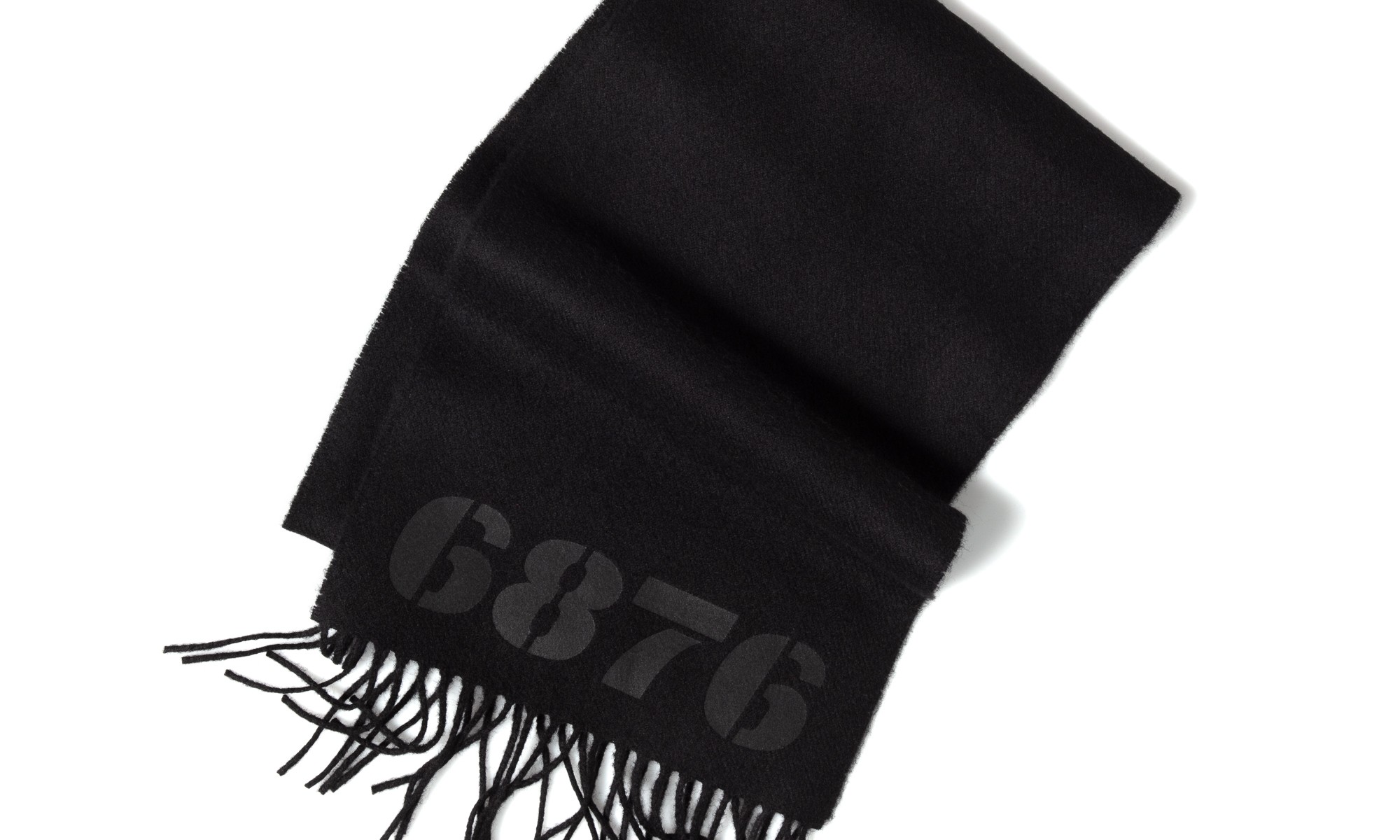 Black 100% Lambswool Scarf from Lochcarron of Scotland  Black on black 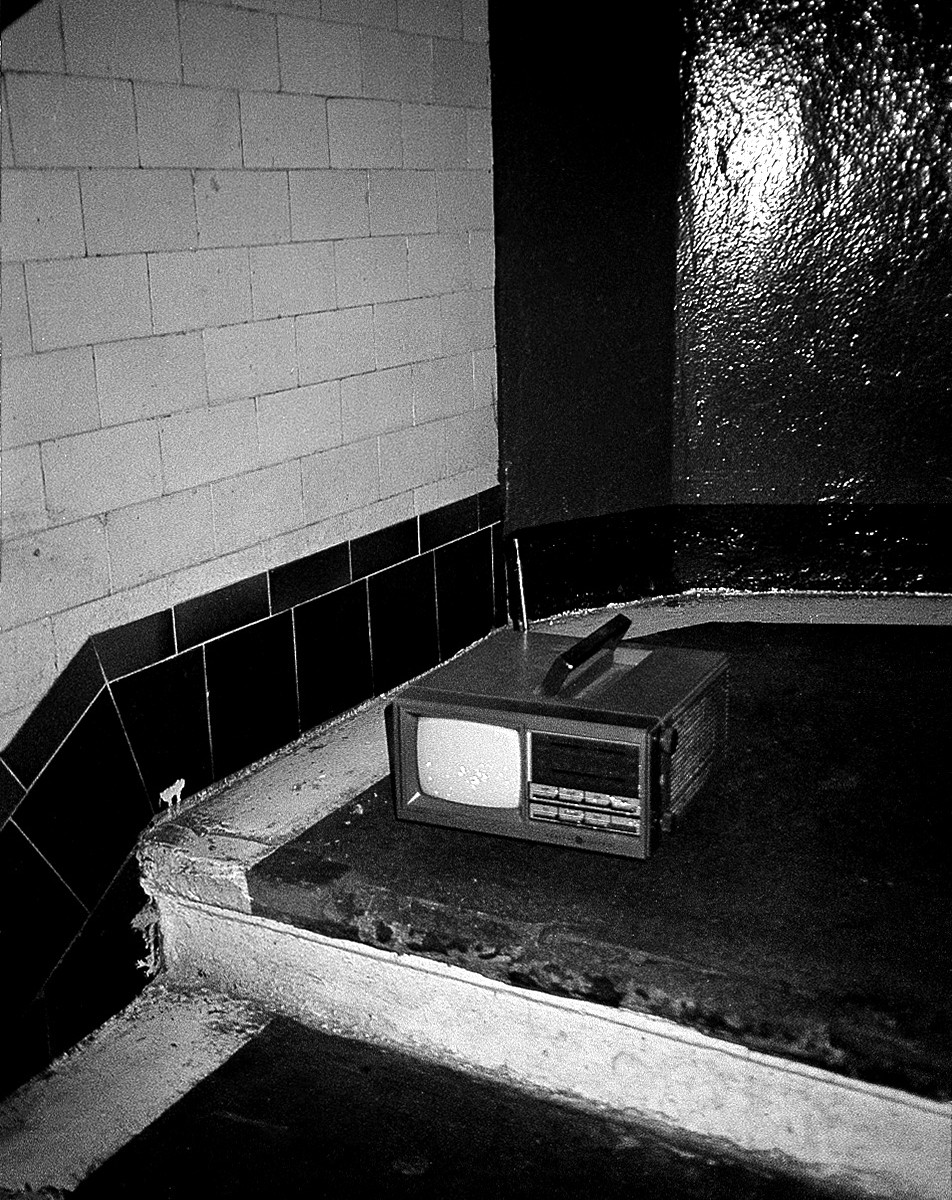 A Series of products developed with likeminded Brands, suppliers and manufacturers 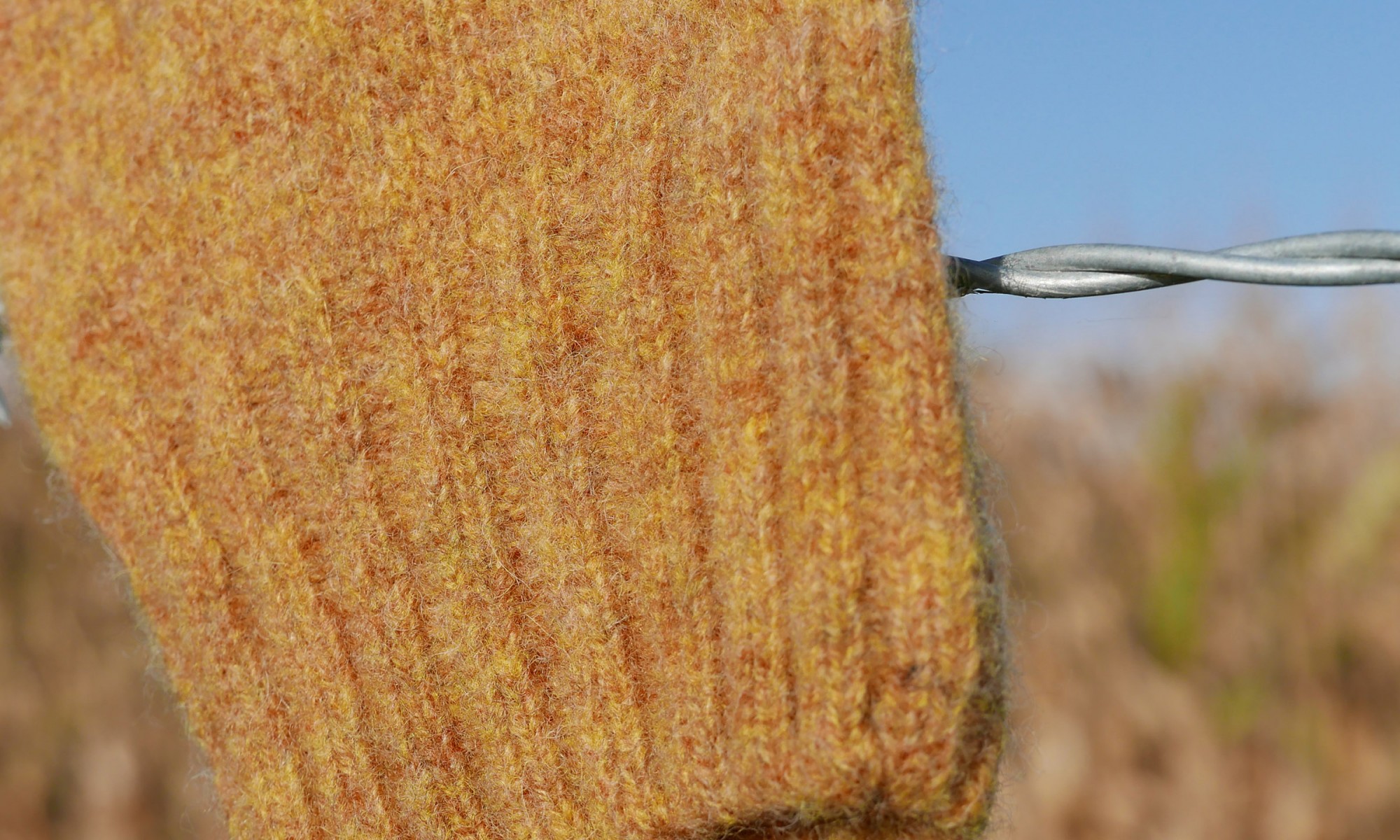 100% wool manufactured on The  Shetland Islands

A combination of the driest wax and aero soft/tumble finishing, the mill has created a cotton ripstop with a military look and a light wax/cool feel. A unique lightweight alternative to a traditional heavy wax fabric. 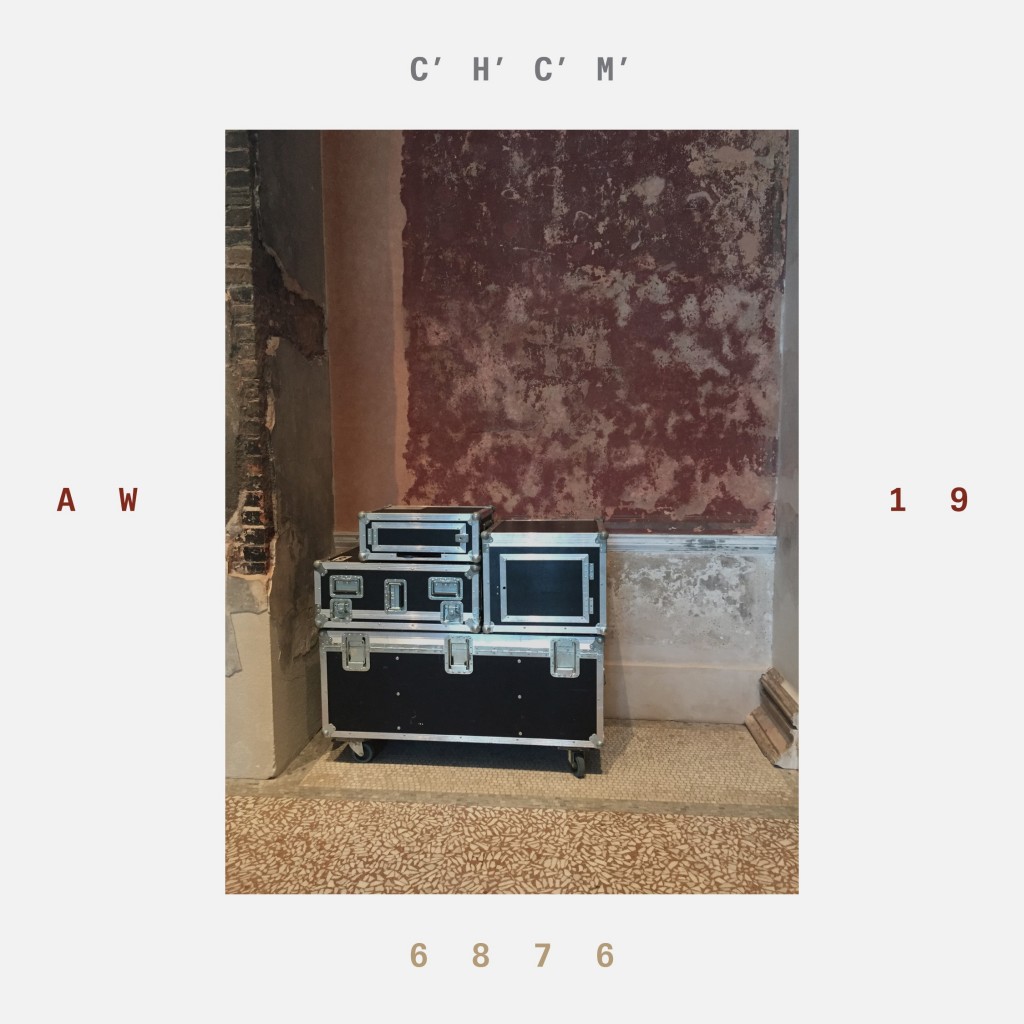 Autumn Winter 2019: 6876 are working exclusively with likeminded & long term collaborator C’H’C’M to produce a capsule collection that will only be available from the participating brands.

Manufactured in the UK & Portugal 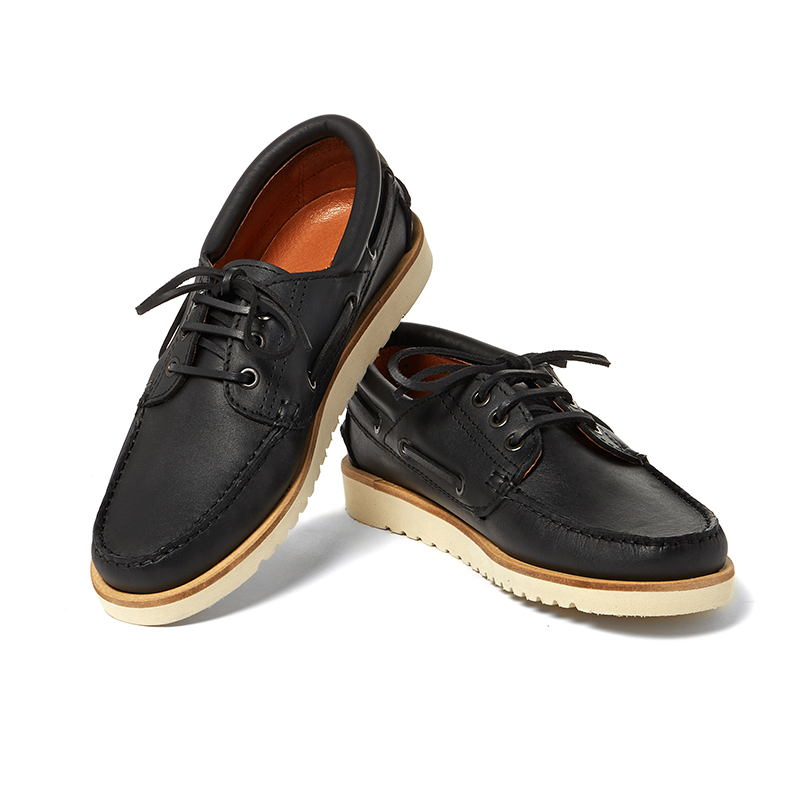 Manufactured in Spain with specific last for the style and moccasin construction.
Materials are Rodeo natural skin leather, lined with pigskin and EVA high resistance sole with salpa welting adjusted to the style.

Most procedures are made by hand including a sewn vamp, sole attachment, lasting and moulding.

As part of the Black project Arco jacket release with C’H’C’M & Harris Tweed we decided to shoot a film in Glasgow with Brian Sweeney who has worked with the brand for many years.

Brian was also instrumental in introducing Mike Donald from http://thecroft.wordpress.com/ and in turn Mark Hogarth from Harris Tweed to Six Eight Seven Six.

These connections were formative in our understanding that we as a label could work with such a traditional supplier and that we could create a unique garment that still felt like a 6876 item.

New York & Glasgow: Two cities built on a grid system,both with a stand alone uniqueness and to this day when i visit Glasgow it always strikes me as a city yearning to the west and beyond.

C’H’C’M & Six Eight Seven Six have worked together to revamp the 2007 Arco jacket from its original form as cotton garment dyed style into a luxury Harris tweed jacket.

Manufactured in our London factory to the highest possible spec utilizing custom woven 100% pure new wool;which is dyed, spun  and woven by hand in the Outer Hebrides.The tweed features a herringbone pattern and the garment is half lined with MOD issue lining.

The jacket has co-branding as well as the signature Harris Tweed orb label.