Accentuated collar,pocket and cuff design lines have been created to provide an order alternative and functional interpretation of this most classic of styles . 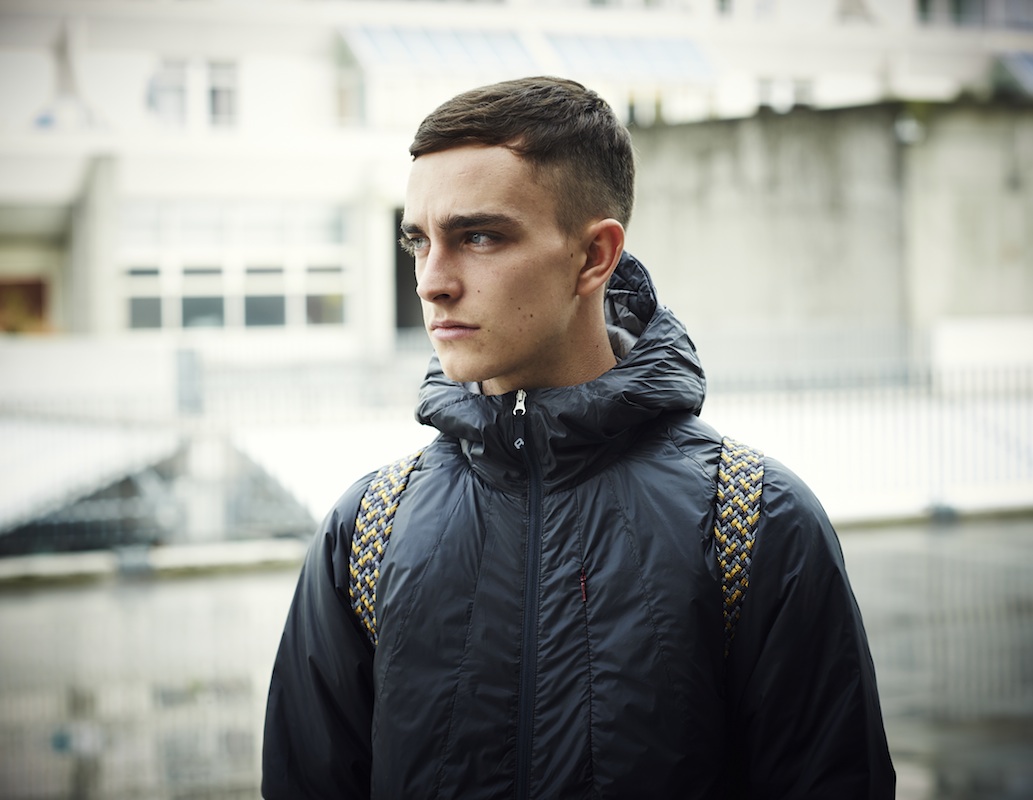 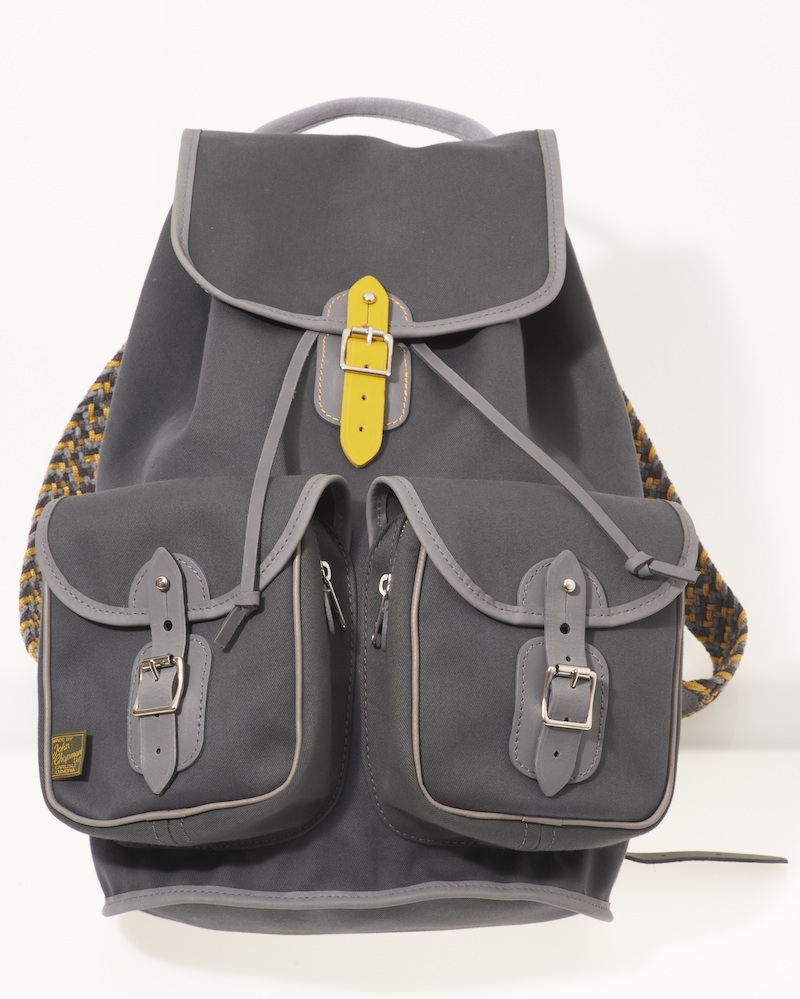 The Glider jacket is a new Six Eight Seven Six style for Winter 2013 and is a continuation of the unique collaboration  with Rohan.