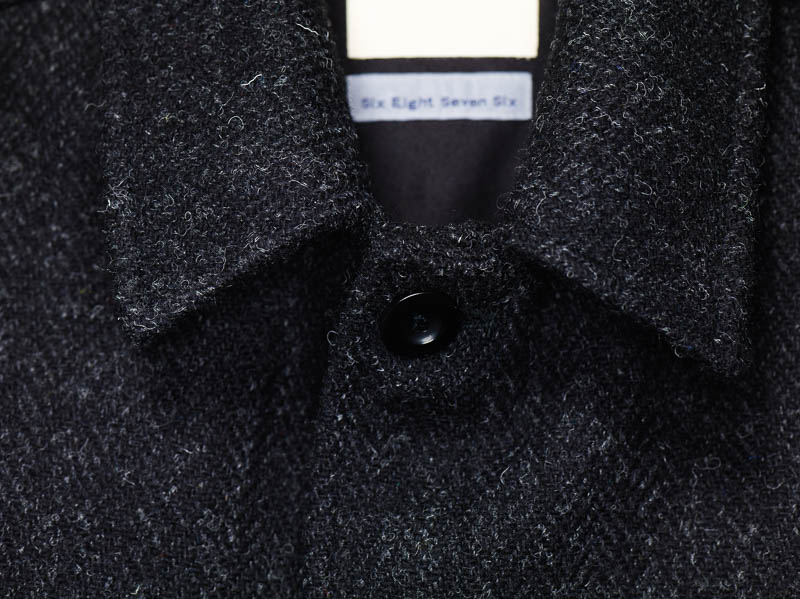 C’H’C’M & Six Eight Seven Six have worked together to revamp the 2007 Arco jacket from its original form as cotton garment dyed style into a luxury Harris tweed jacket.

Manufactured in our London factory to the highest possible spec utilizing custom woven 100% pure new wool;which is dyed, spun  and woven by hand in the Outer Hebrides.The tweed features a herringbone pattern and the garment is half lined with MOD issue lining.

The jacket has co-branding as well as the signature Harris Tweed orb label. 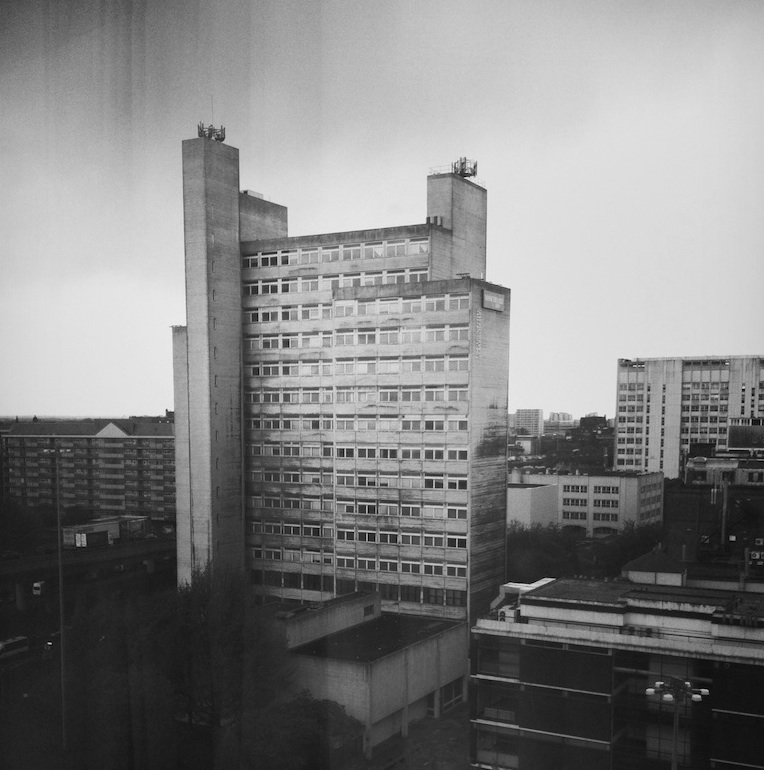 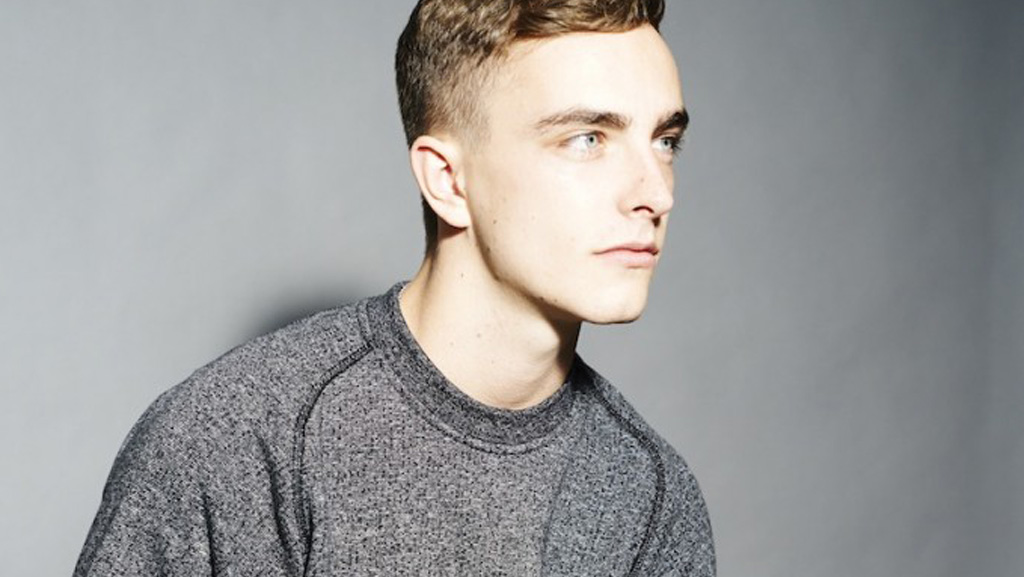 Interpretation of a classic 6876 sweat,utilizing the original “freedom” raglan sleeve and loop back cotton fabric whilst constructing using the methods perfected on the Good Measure M-21.

The fabric itself is custom made using an Italian jaspe yarn which is produced by twisting two colours of thread together,in this case black and white which is knitted on an extremely rare English Wildt Mellor Bromley 3 thread knitting machine,which creates a very distinctive fabric finish.

Historically the colour of this particular yarn was known as “Newcastle”and appears to be a reference to Newcastle United Football club’s black and white stripe shirts. 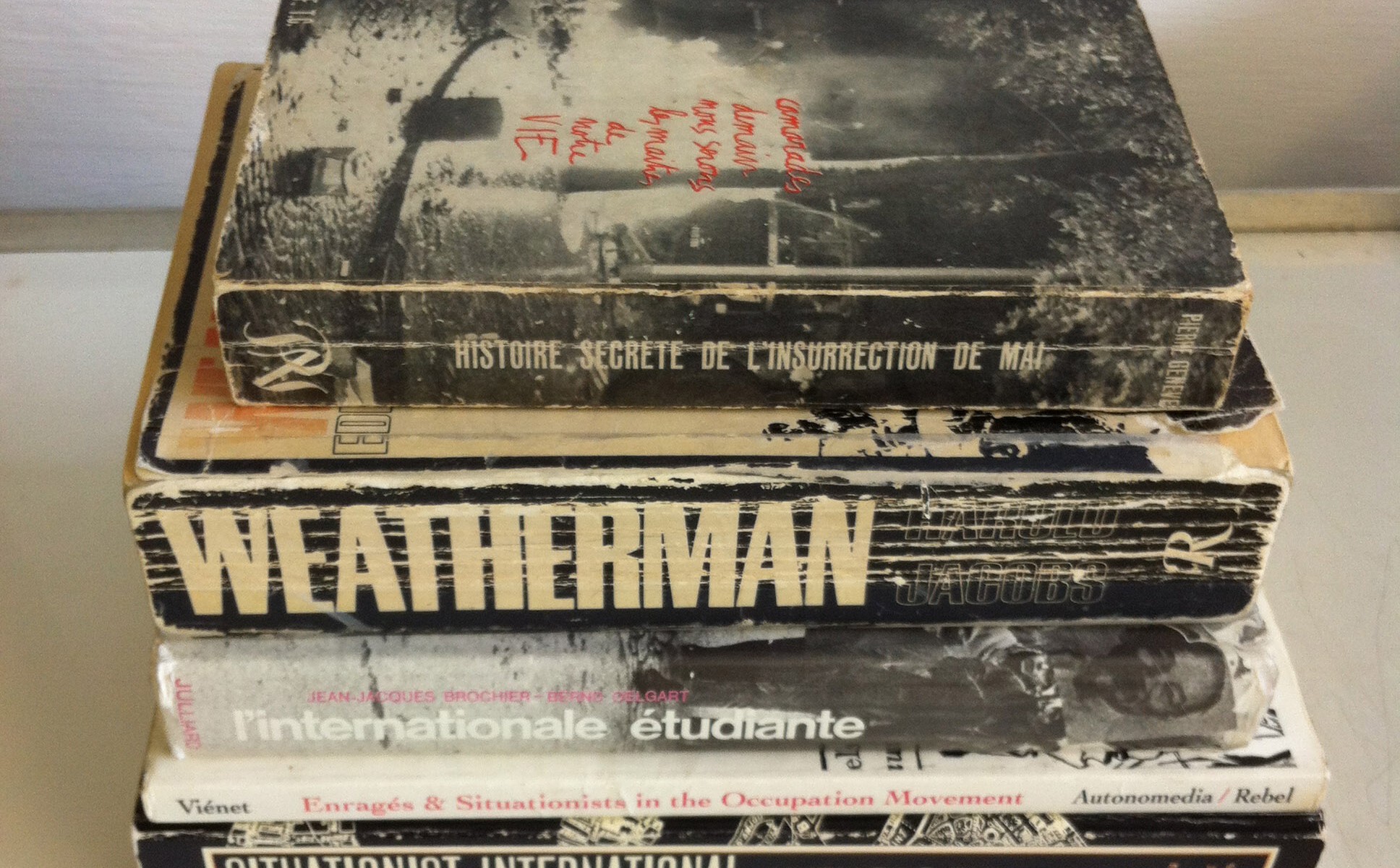 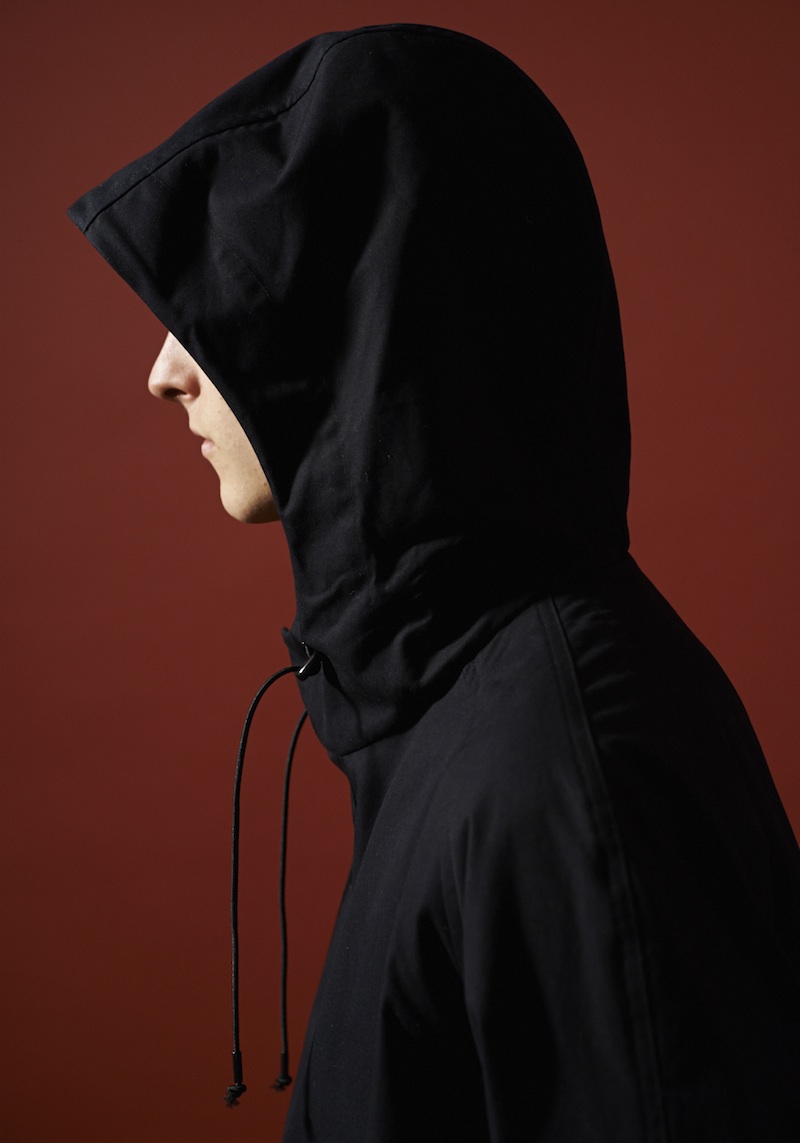 Eyam jacket is item two of the Black project and is a collaboration with Mamnick.
Originally developed circa 2000 and recently produced with Cash Ca in Japan this distinctive “cape” style jacket has been produced in 205 gram Ventile and manufactured to the highest speck in our London factory. 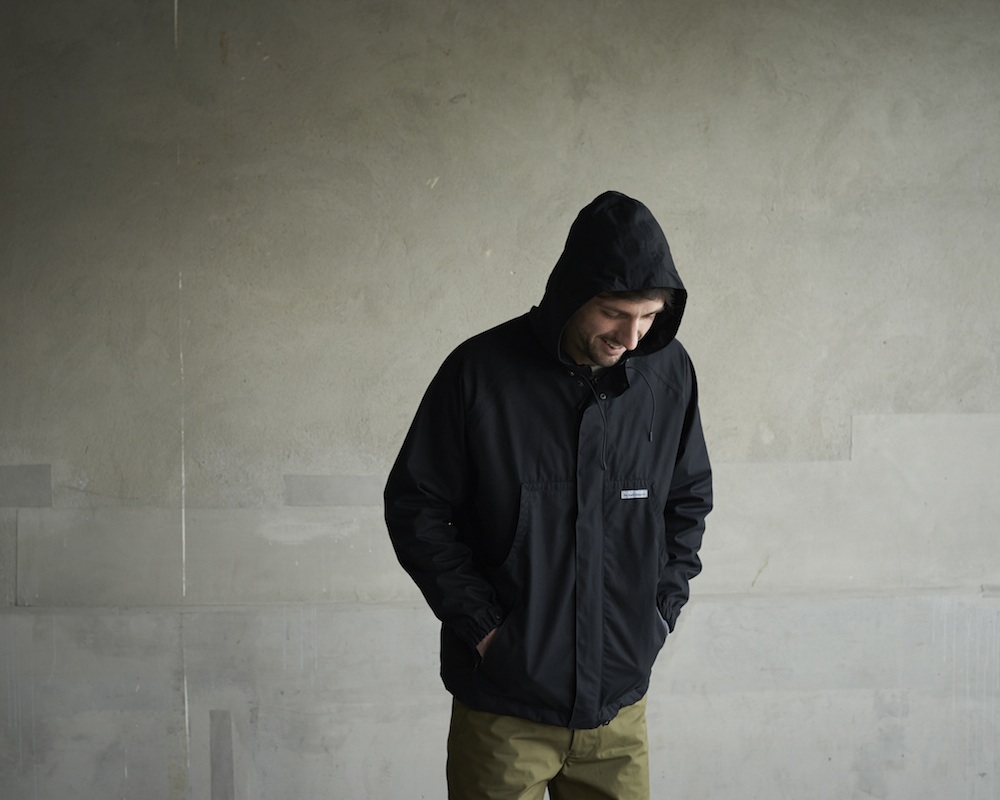 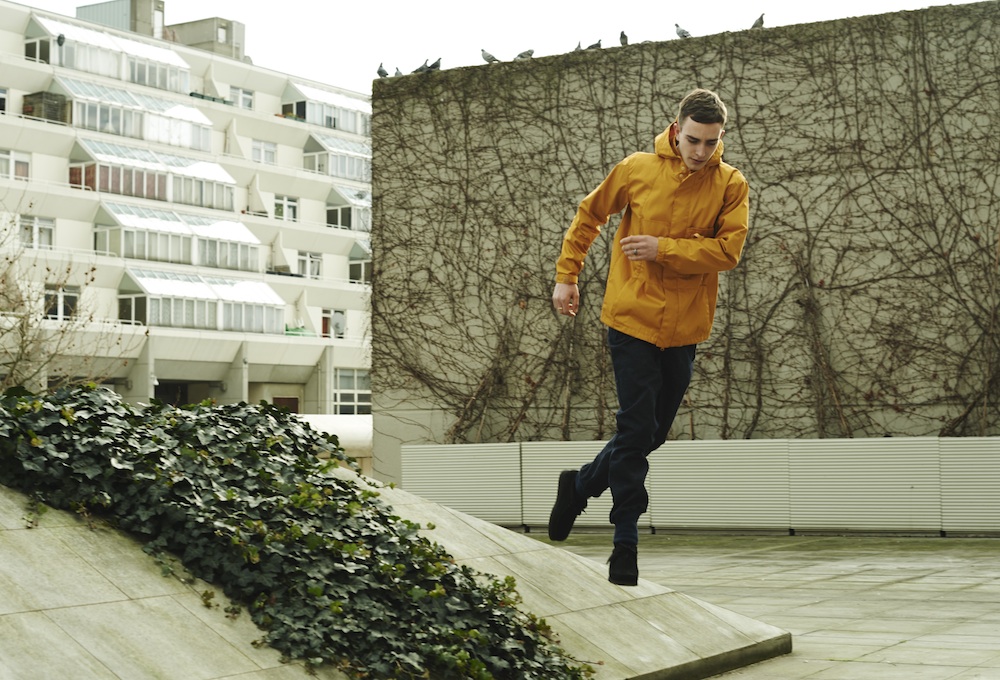 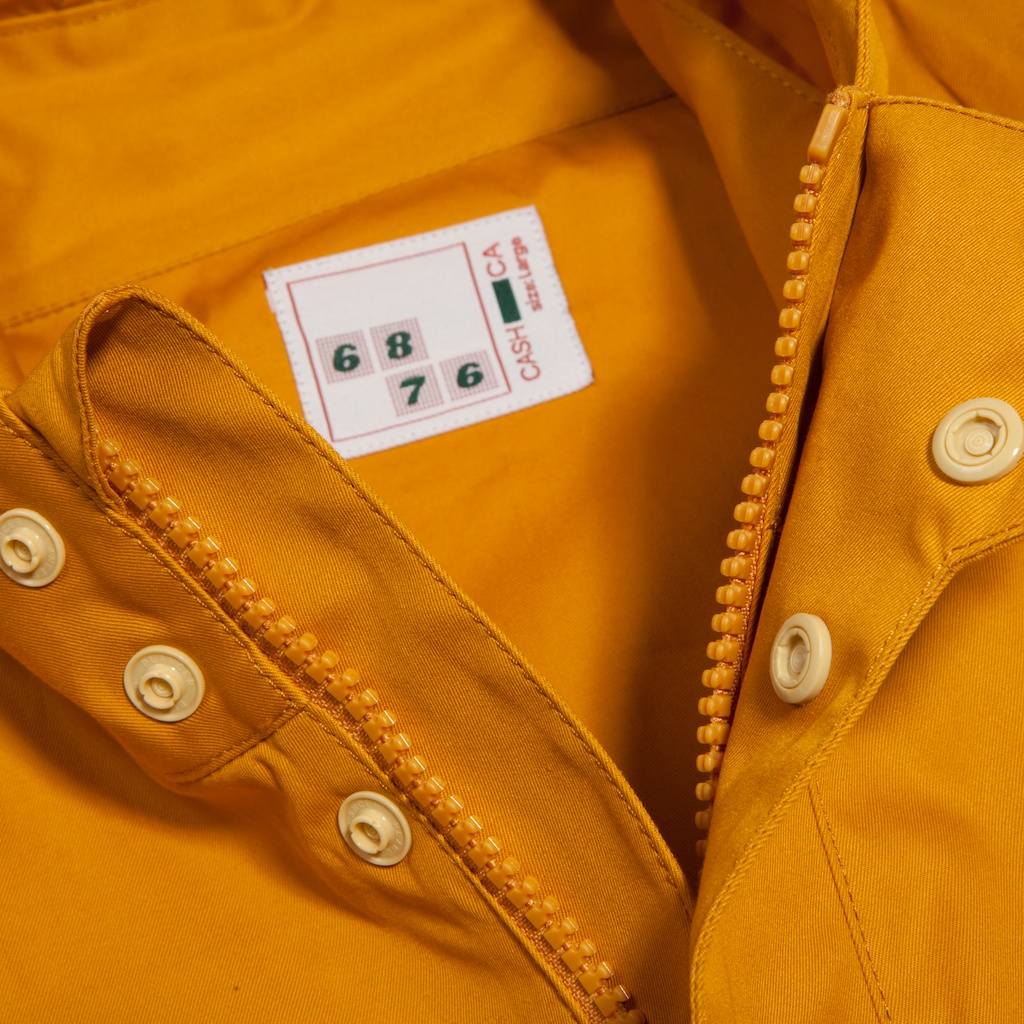 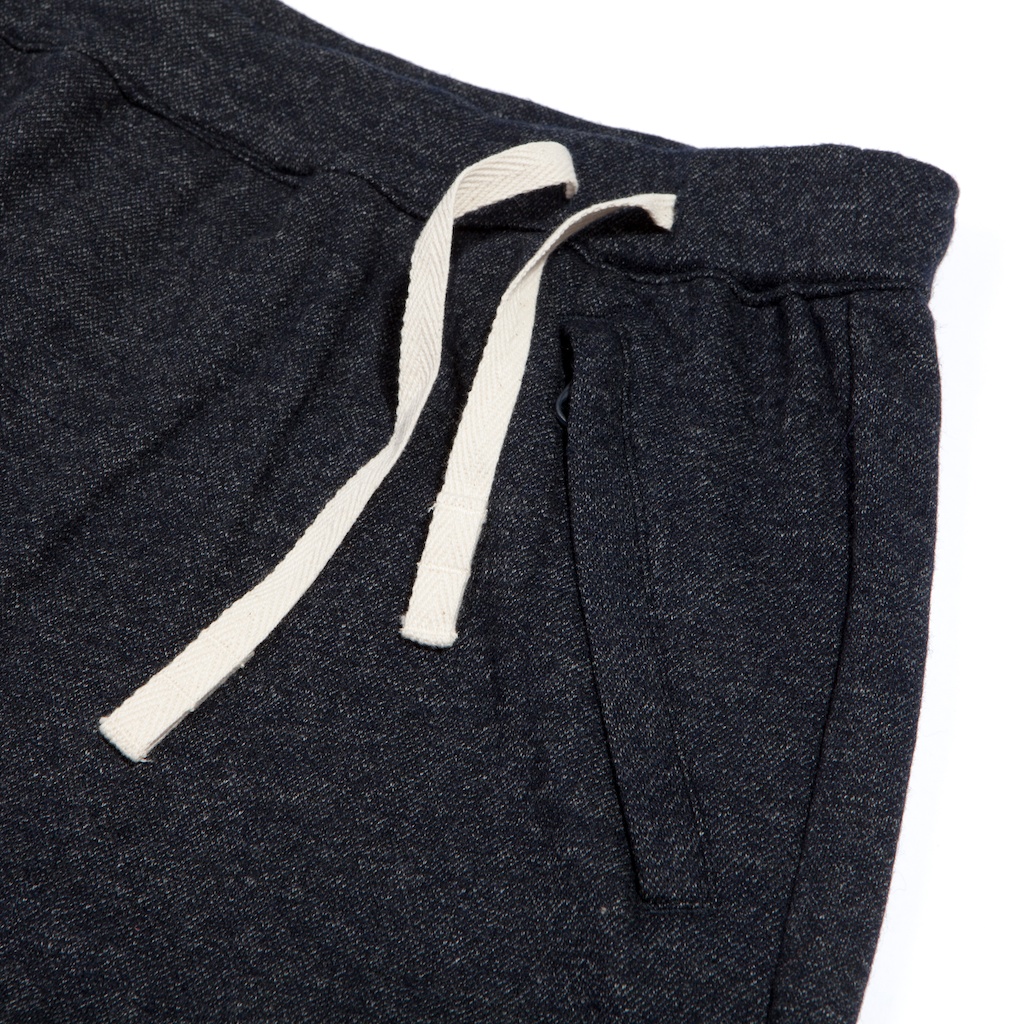