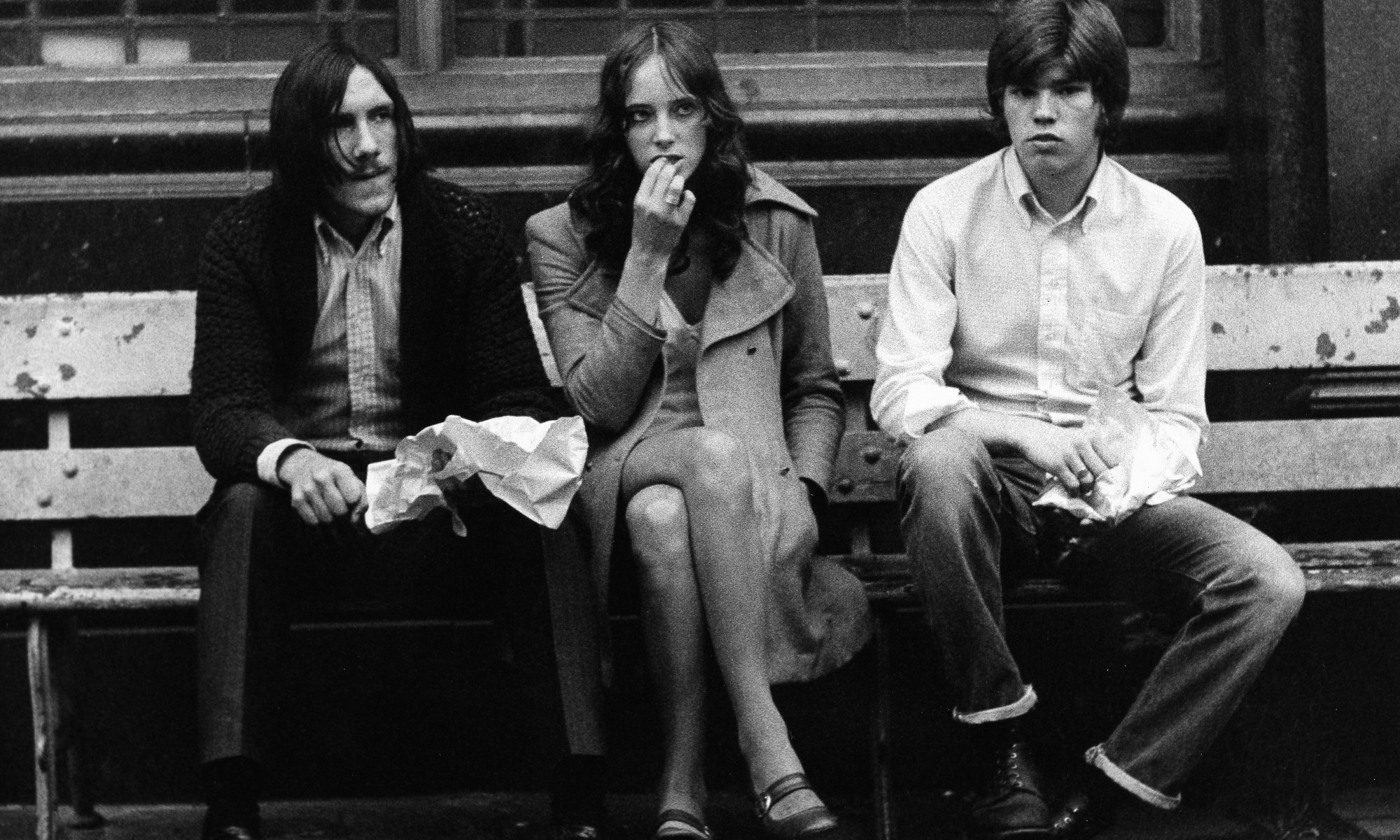 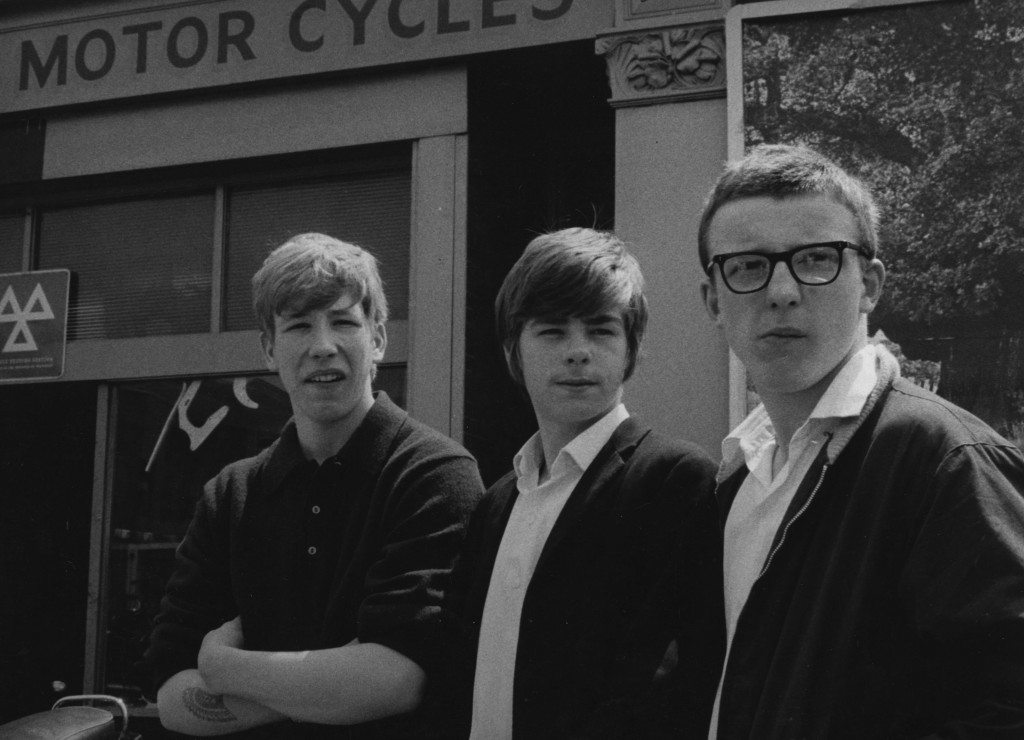 Unique Screening to be announced soon